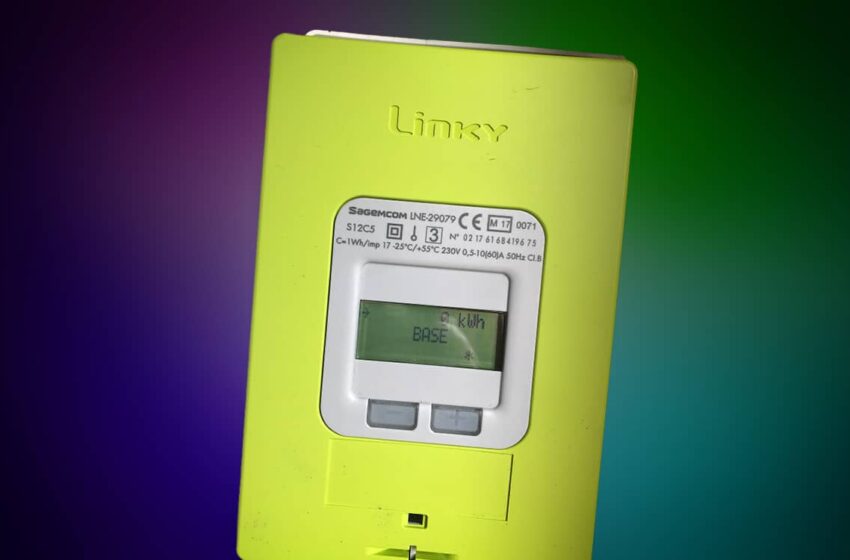 In recent days, several users have reported having received a visit from fake Enedis technicians. The latter are actually scammers who go to their victims to convince them to modify their box, supposedly to save money. Obviously, the operation is not free and can cost up to 6000 € if you let yourself be fooled.

Linky has its share of detractors, on the one hand for fear of its hypothetical effects on health (repeatedly denied by scientific studies), but also for the scams that the small box has generated. Indeed, while 80% of the population is now equipped, the deployment is still ongoing and the technology is relatively new for some of the users. Enough to leave the field open to scammers.

Indeed, a new scam is currently taking place on the Enedis network. It works as follows: fake canvassers, pretending to be Enedis technicians, come and knock on users’ doors to warn them that it is absolutely necessary to replace their meter. Otherwise, they are exposed to unreasonable price increases, they claim, that it would be possible to avoid with this new meter, therefore.

Don’t be fooled by these fake Enedis technicians

Of course, the operation has a cost: 6000 €. To make the pill swallow the pill, the scammers make believe that the current box is worn out and that it is subject to bugs capable of driving up the electricity bill. This is false of course, but disturbing enough for some victims to fall for it. Moreover, this is not the first scam of this kind that involves fake canvassers, proof that the process works and pays off big.

The easiest way to avoid being tricked is to refuse entry to these bogus technicians, even if they are insistent. If in doubt, always ask to consult their Enedis card and, if necessary, check their validity on the manager’s website. In any case, the latter will always warn you of a visit in advance, precisely in order to avoid this type of situation.