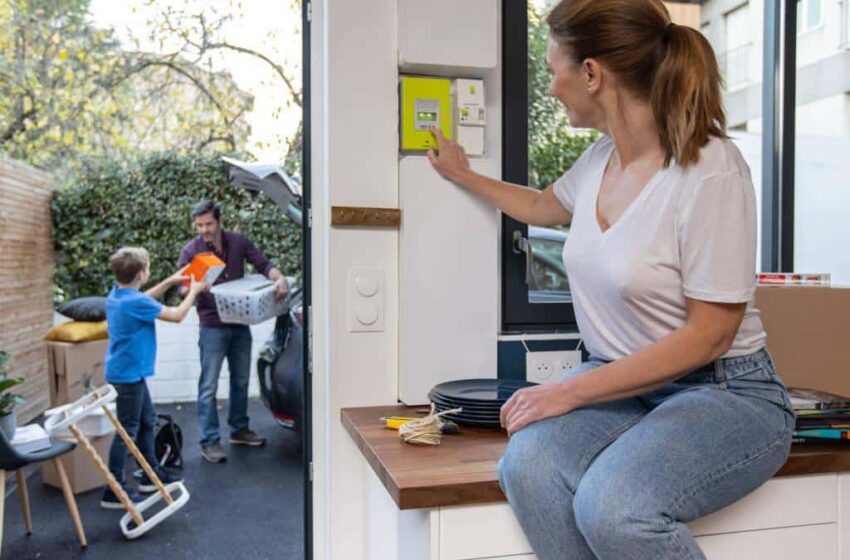 Linky meter: Can Enedis cut or limit electricity in the event of a shortage this winter?

In the event of a power shortage this winter, the use of rotating load shedding with outages of less than two hours is a possibility that has not been ruled out. But Linky counters have nothing to do with that.

Between insufficient national production, mainly due to the shutdown of many nuclear power plants, and energy imports from Russia at half mast, France could lack electricity for the winter. On social networks, users ensure that households equipped with a Linky smart meter could see their electricity supply cut off or restricted in the event of a shortage.

A statement on which Chechnewsentity of Release specialized in fact-checking, investigated. Enedis explains to the media that it has the ability to reduce the available power, but that it is never the initiator of the procedure. The company can act at this level “only on request of the electricity supplier”she says, “particularly in the event of non-payment”. The company adds that, “regardless of the nature of the meter”there are no plans to carry out targeted and remote clamping on the Linky meters if a winter shortage were to occur.

Read also: the Linky meter becomes chargeable, you will have to buy it for 130 euros

No gas cuts for households, but rotating load shedding for electricity

According to the grid operator, “an exceptional, preventive, localized and rotating cut-off system has always been one of the mechanisms that can potentially be activated in the event of risks to the balance of the electricity system in France”. This could be activated “as a last resort, to preserve the supply-demand balance”. But if that were to happen, the decision would be up to the Electricity Transmission Network. And then, the fact of being equipped with a Linky meter would have no impact on the fact of being concerned or not by these cuts.

Check news recalls that article D141-12-6 of the energy code provides a precise framework for this mechanism and that “the average duration of recourse to load shedding” must be “less than two hours”. Questioned by France Inter, Elisabeth Borne confirmed that recourse to power cuts was a possibility. The Prime Minister said that “consumption peaks can lead to what is called rotating load shedding, i.e. cutting over a short period, less than two hours, per district”. On the other hand, she ruled out the idea of ​​gas cuts for households.