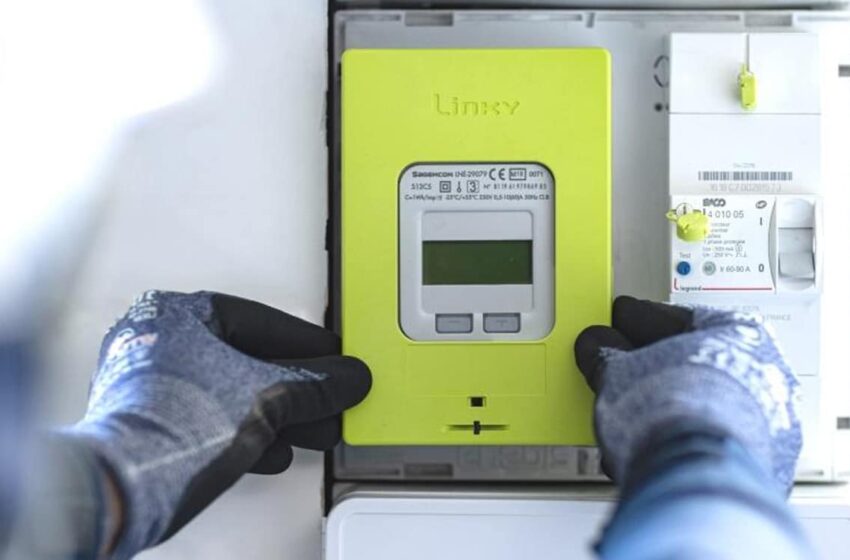 Linky: you will have to pay €50 per year if you refuse to install the meter and declare your consumption

If the vast majority of French people are now equipped with a Linky meter, there are still a few refractories. Only here, the latter will have to go to the cash register by paying 50 € per year to Enedis to do without the connected meter. Luckily, there’s a simple way to avoid paying this tax that doesn’t take more than a few minutes.

35.4 million: this is the number of Linky meters now installed in France, according to figures dating from September 20, 2022. In other words, today 9 out of 10 households have adopted the latest generation of electricity meters. Nevertheless, a relatively vocal minority continues to refuse to see Linky impose itself in their house. Enedis estimates that 3.8 million meters remain to be installed in the territory.

If demand is still high according to the network manager, who specifies that 30,000 meters are still installed each month, some simply refuse to be convinced. Only here, the latter could have to pay Enedis to keep their current meter. Nevertheless, it is possible to avoid this invoice with a small simple gesture. We will explain everything to you.

On November 25, 2021, the Energy Regulatory Commission (CRE) thus published a report ruling that those refractory to the Linky meter should pay compensation to Enedis. This measure will come into force on January 1, 2023, and provides for an invoice of €8.48 every two months, i.e. €50.88 excluding tax per year to pay for the meter reading, until it is replaced. by a Linky meter.

That being said, there is a simple way to avoid this bill. All you have to do is send your statements to Enedis yourself once a year. This sending can be done directly online on the Enedis site by going to this link, which will send reminders by email and SMS to the persons concerned. “And calls on the initiative of Enedis, offering them the possibility of making their statement directly with an adviser”concludes the manager.