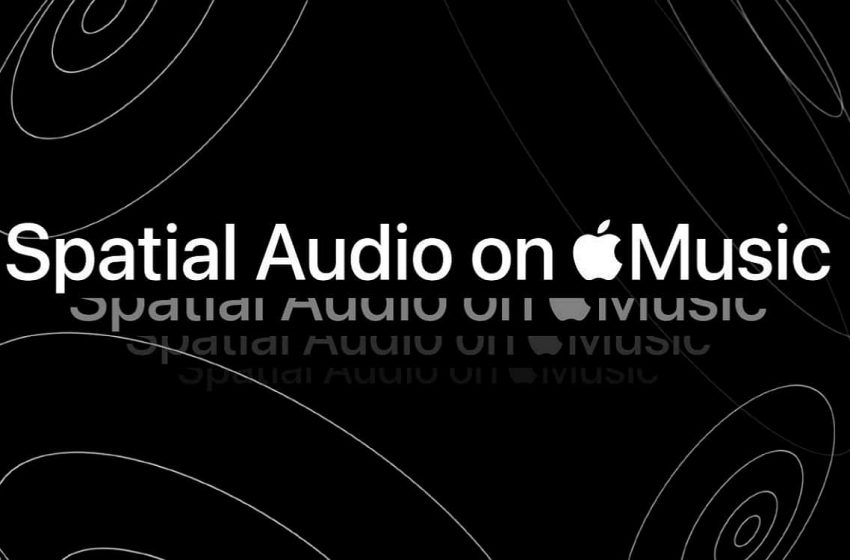 Lossless and spatial audio are available on Android

Apple has updated its Apple Music app for Android to make it compatible with Spatial Audio and Lossless music qualities, ensuring feature parity on both Android and iOS operating systems.

The Spatial Audio and Lossless qualities were available since their launch on iOS, but this was not the case on the Android app until now. According to the notes for the new 3.6 update, these two new sound qualities will only work on certain “compatible devices,” which is about as vague as a description can get.

How to listen to songs in Lossless and spatial audio on Android?

To enjoy it on an iPhone, iPad, Mac, or Apple TV, you must have updated to iOS and iPadOS 14.6, macOS 11.4, and tvOS 14.6. Furthermore, it is not possible to listen to a title in ALAC on a Bluetoot headseth, since the standard is currently unable to broadcast lossless sound. You must therefore use a Lightning to 3.5 mm mini-jack adapter with wired headphones. On Android as on iOS, you will also need to connect your smartphone to a wired headset to listen to songs in Lossless.

Just like the Lossless, spatial audio also requires specific devices so you can tell the difference with classic quality. It’s about a format powered by Dolby Atmos, which means that you will need a device compatible with this technology to take advantage of it.