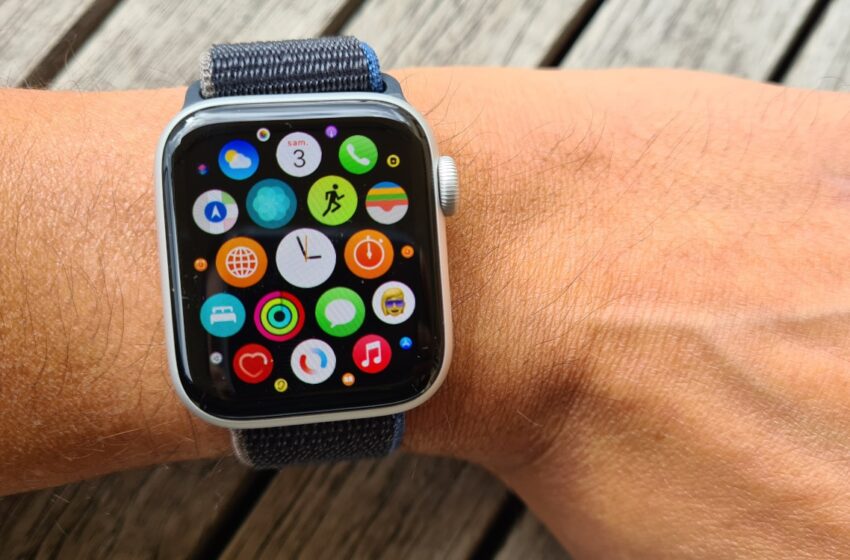 An Apple Watch was lost while staying at Disney World. The owner of the connected watch ensures that the accessory was used to make fraudulent purchases with her credit card.

On April 13, a woman lost his Apple Watch during a visit to the Disney World theme park in Florida. According to the report from the county sheriff’s office, the connected watch (a Hermès edition) fell during the passage in an attraction called The Seas with Nemo & Friends.

The Apple Watch slipped between the planks of the structure. Still visible to its owner, the watch ended up on an inaccessible path under the attraction. To retrieve her accessory, she descended from the trolley in which she was.

She accuses the Apple Watch of allowing credit card fraud

Unsurprisingly, park employees quickly stopped her in her tracks. One of the officials reminded the woman and her husband that they were not not allowed to get off the cart for the moment. The employee agreed to pick up the Apple Watch and drop it off at the hotel where the couple is staying.

Unfortunately, the couple did not hear from the connected watch. “The staff informed her that they didn’t have the watch”, says the police report. The young woman then filed a complaint against Disney World.

Within a day of the incident, the watch owner received a host of fraud alerts from Amex. Apparently, an individual used his credit card to make purchases. The report does not specify what purchases were made. “According to the victim, there was approximately $40,000 in fraudulent charges on his card”says the local police report.

She then made the link with the loss of her Apple Wach. The young woman had indeed linked multiple credit cards to their connected watch to facilitate payments with Apple Pay. She blocked all bank cards linked to the accessory.

It is surprising that an Apple Watch could be used to make purchases with a credit card. The connected watch locks itself automatically as soon as it leaves the wrist of its wearer. While it’s still possible that the thief cracked the lock code, we imagine it’s more of a weird coincidence. Indeed, there are many ways to hack a credit card, in particular by cloning them or by seizing the coordinates of the card, via the dark web in particular.