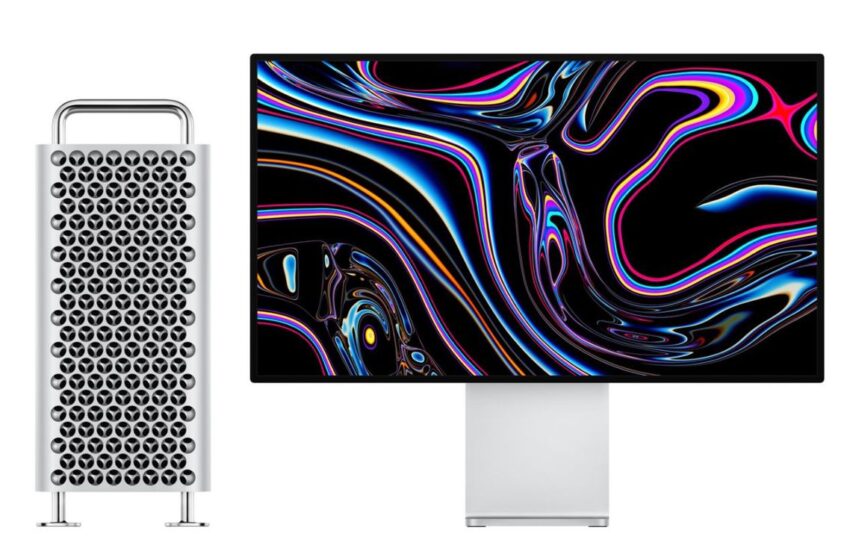 Mac Pro: Apple’s next high-powered PC would use a chip with 48 cores

While Apple has already gotten rid of Intel processors in most of its MacBooks and other computers, Mac Pros are still an exception for now. However, this could change from the start of 2023.

In his new Power On newsletter, Bloomberg reporter Mark Gurman reaffirmed that Apple is preparing well to launch two new 14-inch and 16-inch MacBook Pros by the end of the year with M2 Pro and M2 Max chipswhich will directly succeed the M1 Pro and M1 Max chips of the 2021 models.

He also notes thatApple is working on a new Mac mini, also equipped with the M2 chip. This version of the M2 chip will be the same one that debuted in the 13-inch MacBook Pro and MacBook Air in June. However, that would not be all. The American technology giant would also plan to unveil a brand new Mac Pro, its high-powered desktop PC.

The Mac Pro will be a powerhouse in 2023

According to information from Mark Gurman, Apple has accelerated the testing of its next Mac Pro internally. The high-end Mac desktop computer would have chips at least two or four times more powerful than the M2 Max processor, called “M2 Ultra” and “M2 Extreme”. Gurman expects the Mac Pro to come with options for 24 and 48 CPU cores and of 76 and 152 graphics coresas well as with up to 256 GB of memory.

According to previous reports, Apple may employ the same fusion process to combine two M2 Ultra chipsets to make the M2 Extreme, just like it did to create the M1 Ultra by combining two M1 Max chipsets. For the moment, we imagine that it ist TSMC which will be in charge of chip production, but as the 3 nm etching has been delayed, the chip should be produced in 4 nm.

This new monster of power should arrive as early as next year. As a reminder, Apple last marketed a Mac Pro in 2019, at a stratospheric price of 6499 euros. You will probably also remember the famous 849 euro wheels. The new model is expected to be even more expensive than the previous generation.