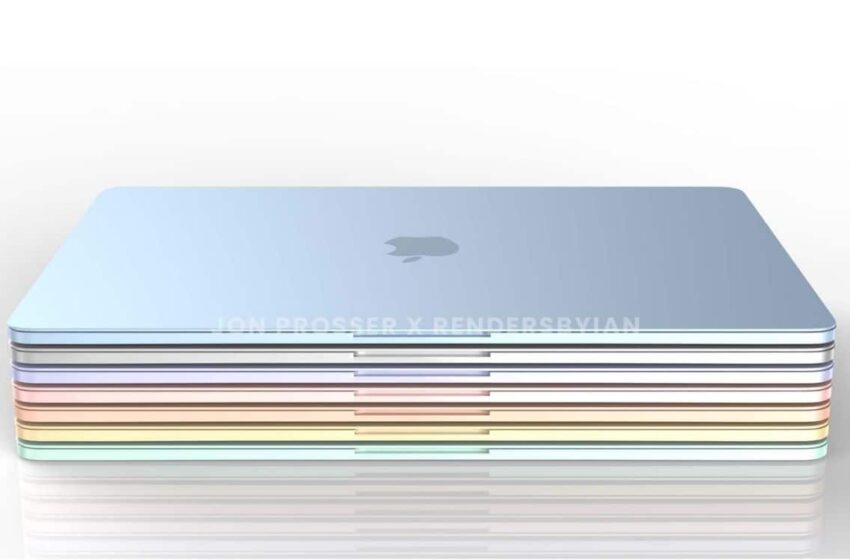 Apple is preparing to unveil a new generation of MacBook Air at its WWDC 2022 conference tonight, but it could take some time to reach all interested customers.

This evening begins a series of events for Apple from June 6 to 10, WWDC 2022. This annual conference for developers is above all an opportunity for the American giant to lift the veil on the new versions of its operating systems. , but it happens thatApple takes advantage of the first Keynote to unveil some new products.

Delivery times may be longer for new MacBooks

As Bloomberg reporter Mark Gurman points out, factory closures in China due to the COVID-19 pandemic could create significant delays in deliveries of the new MacBook Air M2 and MacBook Pro M2. As a reminder, chaos took hold of an Apple factory in Shanghai when employees demonstrated and even tried to flee the factory to return home.

Unsurprisingly, these protest movements have greatly impacted production rates, and therefore extended the delivery times of Apple products for consumers. For example, it was necessary to 7-9 weeks to receive a new 14-inch or 16-inch MacBook Pro. It is now the delivery times of the 13-inch MacBook Air and MacBook Pro that are of concern, since the new models are mainly produced in the Quanta factory, which has been closed many times.

Apple analyst Ming-Chi Kuo expects Apple to ship around six to seven million new MacBook Airs before the third quarter of this year if Quanta’s production capacity returns to pre-lockdown levels . The MacBook Pro would be the most impacted, since it is only produced by Quanta, while the MacBook Air should also come out of Foxconn’s factories. However, it might be too complicated for Foxconn to respond adequately to demand if it explodes. Anyway, see you tonight in front of Apple’s Keynote to learn all about these new laptops.