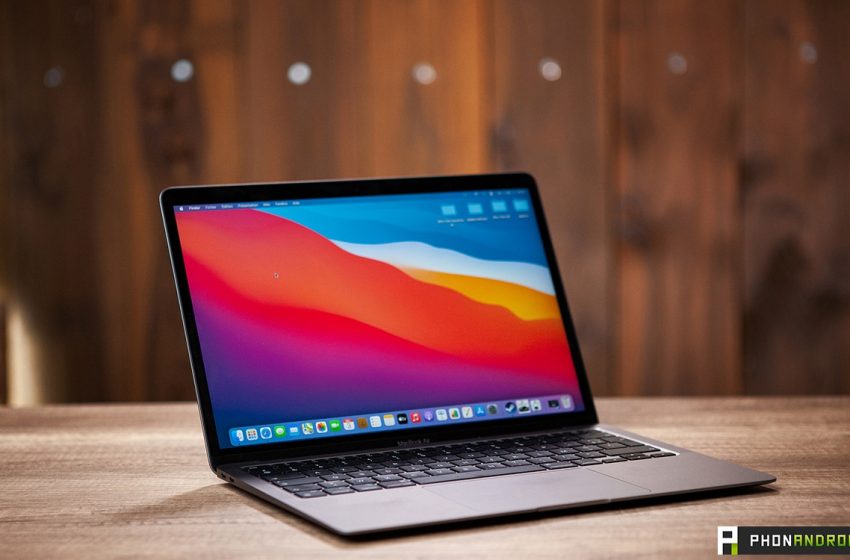 MacBook Air M2 could be presented at WWDC 2022

Apple’s WWDC 2022 will take place from June 6. If the opening conference should focus on software announcements, the Cupertino company could also unveil its new MacBook Air M2, according to an analyst.

WWDC is always an opportunity for Apple to present its new software, such as the next version of iOS or MacOS. This 2022 edition could however welcome a distinguished guest: the MacBook Air M2.

It is Mark Gurman of Bloomberg, often well-informed, who risks the game of predictions. For him, all the stars are aligned for a presentation of the new MacBook Air. On the other hand, the long-awaited virtual reality headset will not be part of it, according to him.

Over the past few months, we have been hearing more and more about Apple’s virtual reality headset and its OS, Reality OS. Many see the company going all out on this at its conference, which Mark Gurman doesn’t believe, as he states in his newsletter:

“In terms of new products…although Apple is focused on its mixed reality headset – as shown in the demo at the company’s last board meeting – I will be very careful about a proper presentation for the developers and consumers starting next week. “

However, Gurman is more optimistic for the MacBook:

“If there is a product presentation at WWDC, it will definitely be on the Mac side. The company plans to launch the MacBook Air M2 at the conference. The recent chip production crisis due to COVID has complicated this, but Apple employees are already using this new generation of MacBooks. This is a sign that the announcement is near.”

Clearly, if there is an announcement, it will be Mac. It is certain that the MacBook Air M2 is one of the most anticipated products of the year on the Apple side, moreover with its new chip. As a reminder, it was in 2020 that the company made the bet to completely abandon its collaboration with Intel to design its own CPUs. A risky bet… but one that paid off.