Macbook: Apple’s future keyboard will adapt to the way you type

Apple has filed for a patent for new keyboard technology for Macbooks. This patent explains how each key can analyze how the user uses the keyboard. Through this analysis and user preferences, force feedback is applied to change behavior. 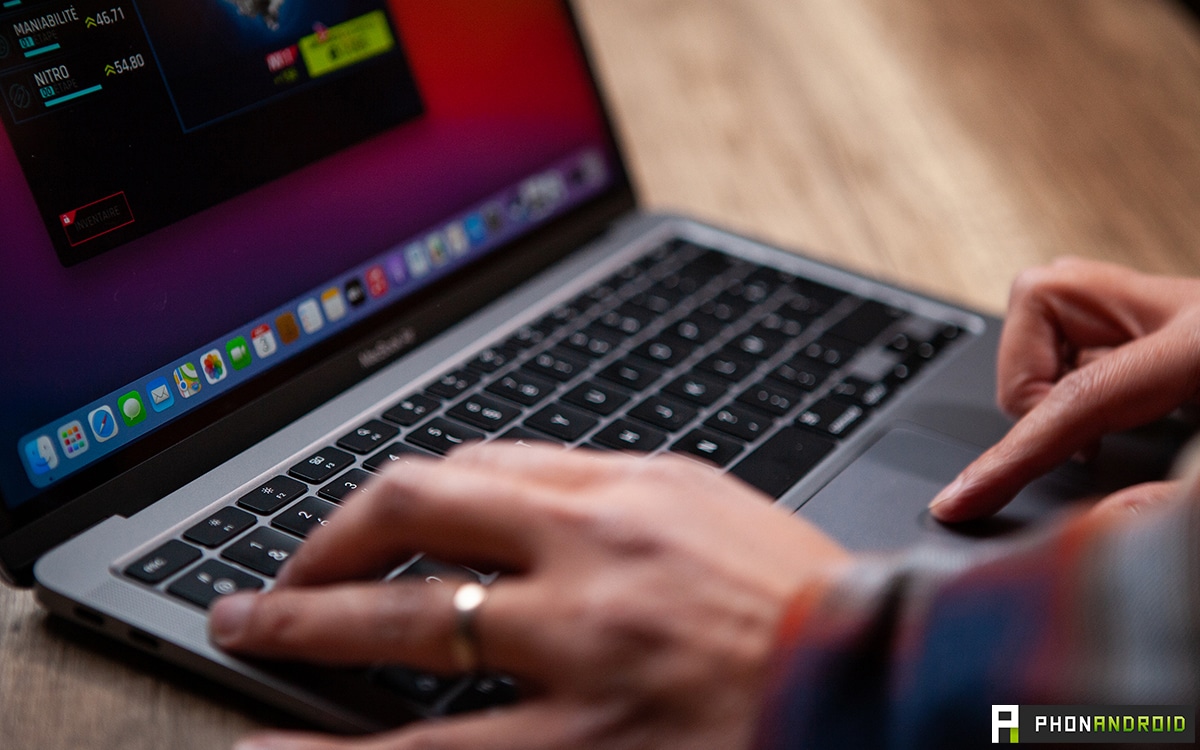 We have entered the era of adaptive technology. Previously, users had to adapt to technologies. Then, technologies started to be more intuitive, adapting to the nature of the users. And now, thanks to artificial intelligence and at machine learning, IT and electronics are constantly adapting to habits. You like smartphones, you will have more information on this subject. Are you the type who sleeps late? Your mobile will learn what is your rest period to let you rest. Etc.

The screens adapt. The battery and recharging adapt. Controllers and throttles adapt. But what about the keyboard? There is little evolution, except for the backlight which activates when the brightness decreases. Apple has developed the Touch Bar for the Macbook Pro, which replaces the “Function” keys with a touch screen that displays virtual buttons that adapt according to the software used and the user’s preferences. But what about the physical keys on the keyboard? This “man-machine” interface therefore continues to evolve, but it remains “static”.

The future Macbook keyboard adapts to the user

In June 2019, a few months before the arrival of scissor keyboards in the Macbook Pro (to replace the butterfly keyboard which is drawing the dissatisfaction of users), Apple filed a patent on keyboards. And in particular keyboard keys. The document, from which the visual below is taken, was published by the United States Intellectual Property Management Organization (USPTO) on August 17, 2021. And its title is: ” keyboard with adaptable force feedback “. Apple’s idea here is simple: to create a keyboard whose physical behavior adapts to everyone.

There are two important technologies for this. First, there is a sensor that measure the force exerted by the user’s fingers. By combining this information with typing speed and other elements, the keyboard can create a profile that identifies the user. The latter can then refine his profile by modifying a few parameters, such as the strike depth, the speed of the rebound or the noise emitted. 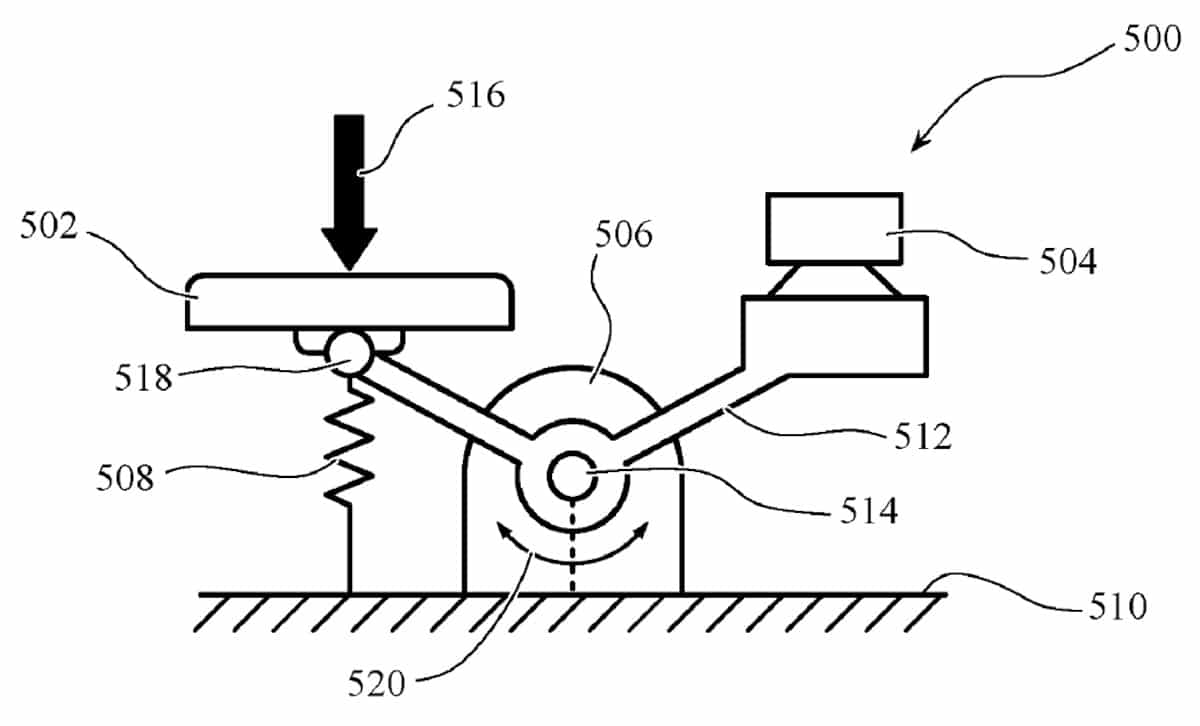 This is where the second technology comes in: force feedback. It is no longer just the mechanical construction of the key that allows the key to return to its initial point, but also an electronic mechanism. Indeed, an engine allows slow down or accelerate the movements of the button, whether when it goes down or when it goes up. Result: the keyboard adapts. And the sensations will be different from one user to another.

Adapting the keyboard to individual preferences seems like an excellent idea. In writing, we work on computers all day and each writer uses their keyboard differently. Some use all of the fingers (and some use every other finger). Some type very fast. Some have stronger hands and some have thinner fingers. Each of us has a different opinion on how a keyboard should react to a prompt. Apple’s patent could potentially meet all of these preferences, which no other keyboard is capable of doing today.