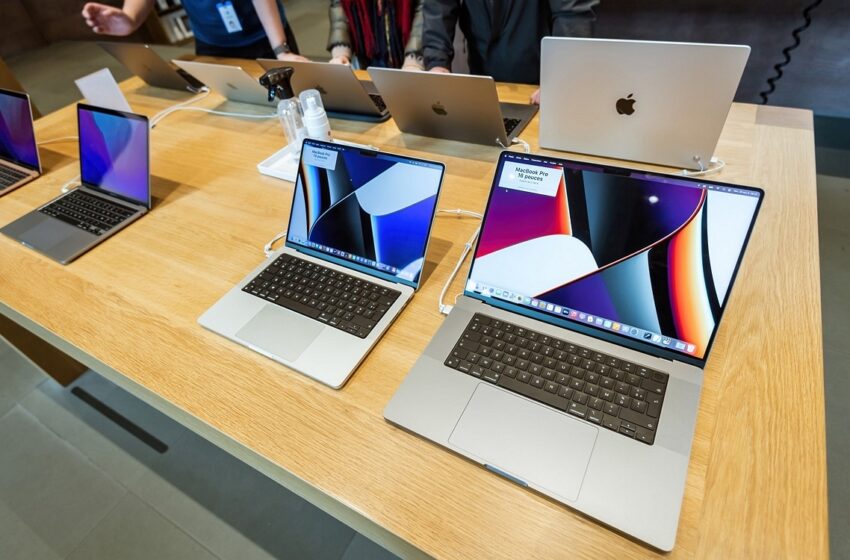 MacBook Pro 2023: new models are revealed, the launch is imminent

Apple has just certified a new model of MacBook Pro not yet sold, and we now know that the device is Wi-Fi 6E compatible. The latter could also be released today, according to recent reports.

A brand new MacBook Pro (model A2779) has just been spotted in a Canadian regulatory database, indicating that Apple is about to release a new generation of laptops. Even better, it could happen today.

Indeed, yesterday, several leakers jointly announced that Apple was preparing to release a press release later today to launch a new series of 14- and 16-inch MacBook Pros, as well as a more powerful Mac mini. The listing confirms that the devices are compatible with the new Wi-Fi 6E wireless standardbut that’s not all we know about them.

The 14- and 16-inch MacBook Pros of 2023 are not expected to revolutionize the laptop market, far from it, but these promise to bring some extra power over the 2021 MacBook Pros.

The new generation will be powered by M2 Pro and M2 Max chips. While we expected them to use TSMC’s new 3nm engraving, it is very likely that Apple has finally decided to keep 5nm engraving, or even switch to 4nm, like the SoCs. of his iPhones.

This would be the main change that Apple has reserved for this generation. The chassis and display should remain the same, but it’s expected that the MacBook Pro can now be configured with up to 96 GB of unified memorywhich would be a record for an Apple laptop.

Just like the recent 13-inch MacBook Pro M2, only the power will really set this new generation apart from the previous one. Nevertheless, we expect a small gain in autonomy, in particular thanks to more energy efficient processors. We should soon know all about these new MacBook Pros. It’s more than likely that both models plus a Mac mini will arrive between 4 and 6 p.m. today, but we’ll of course keep you posted.