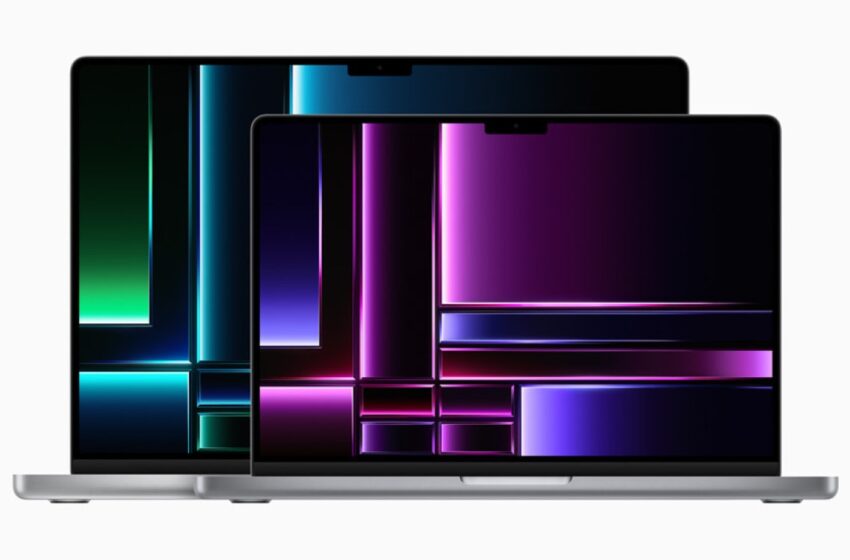 MacBook Pro M2: Apple reduces the speed of SSD storage on one of the models

While you would think that a new generation of laptops from Apple would mean that the device is faster in all areas compared to previous models, this is not the case with all MacBook Pro M2s.

A week ago, Apple unveiled new high-end 14-inch and 16-inch MacBook Pros that are even faster than the previous generation thanks to the adoption of new M2 Pro and M2 Max chips. Apple has long insisted on the performance gains brought by these processors, but was careful not to mention in detail the storage of its MacBooks.

In effect, Apple reportedly drastically reduces the speed of the cheapest model’s SSD, 14-inch MacBook Pro with 512 GB of storage. However, since it is the least expensive computer in the series, we imagine that the latter will become very popular.

Apple therefore reiterated its strategy that it had already employed on the MacBook Air M2, which also has a much slower SSD than the MacBook Air M1. Apple probably made this choice to cut costs, while we recall that the prices are already 150 euros higher than the previous generation. However, these price increases are likely due to inflation, as Apple already raised the prices of its HomePod mini and iMac in France, and even the prices of its iPad tablets at the end of last year.