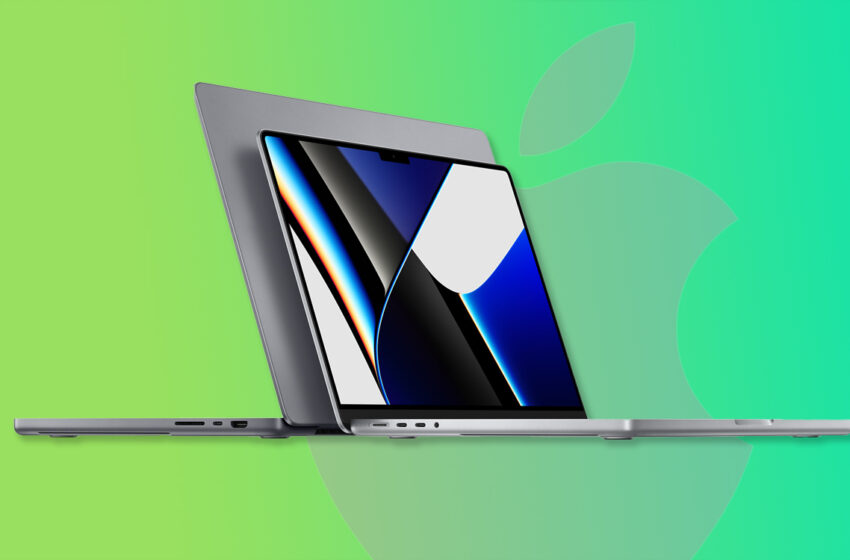 While Apple was expected to unveil new 14-inch and 16-inch MacBook Pros by the end of the year, it looks like the US manufacturer has postponed their launch until next year.

So far everything indicated that Apple was going to launch in the fall of 2022 a new generation of more powerful MacBook Pro, with new M2 Pro and M2 Max chips. These would have directly succeeded the M1 Pro and M1 Max chips that were found in the 14- and 16-inch MacBook Pros of 2021.

Apple launched a new generation of M2 chips this summer with its 2022 MacBook Air, its 13-inch MacBook Pro, and more recently even new iPad Pros with the same processor. It was therefore logically expected that larger and more powerful models would soon arrive on the market. However, the American giant would probably have changed its plans, since the computers would not come out this year after all.

The next MacBook Pros won’t arrive until next year

We can no longer expect the next 14- and 16-inch MacBook Pros to arrive by the end of the year, according to a new report from Bloomberg reporter Mark Gurman. Indeed, Luca Maestri, Apple’s chief financial officer, reportedly said that Apple’s holiday quarter, which ends Dec. 31, would see revenue growth slow compared to the previous period.

This means that no major MacBook Pro launch is expected by the end of the year, and it will probably take wait until the first quarter of next year to see the two laptops arrive. These promise to be Apple’s most powerful, although they won’t take advantage of TSMC’s 3nm engraving.

In addition to its 14- and 16-inch MacBook Pros, the Cupertino giant is also expected to unveil a super-powerful new Mac Pro soon, with a chip containing up to 48 cores. This power monster would also arrive in early 2023, this time with M2 Ultra and M2 Extreme chips. The latter would use the same fusion process as previous generations, which would combine two M2 Ultra chipsets and thus obtain a chip twice as powerful.