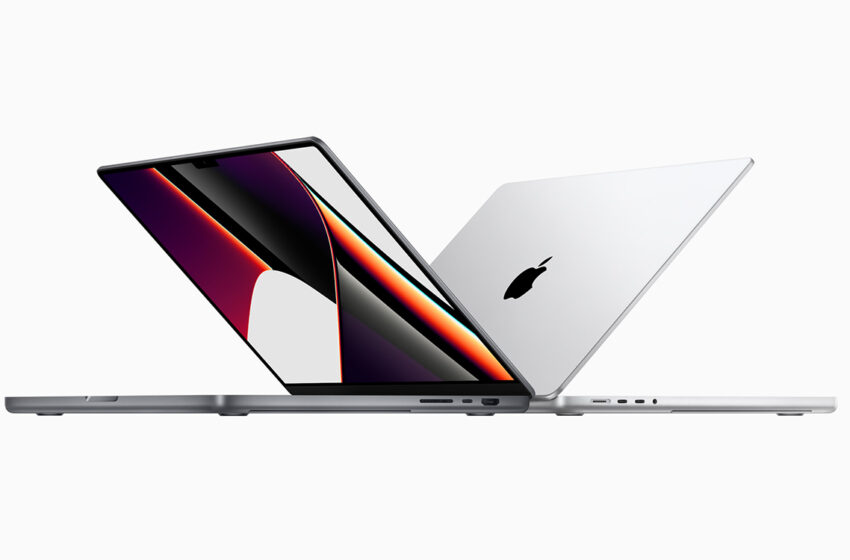 MacBook Pro: the new M2 Pro and Max chips will not be as powerful as expected

New 14- and 16-inch MacBook Pros are expected this fall, and with them, new high-end M2 Pro and M2 Max chips. Unfortunately, these would not perform as well as expected.

In a new tweet on his personal account, renowned analyst Ming-Chi Kuo announced that the next 14-inch MacBook Pro and 16-inch MacBook Pro will go into mass production in Q4 2022which corresponds to previous reports that claimed that Apple was going to present these new models as early as this fall, on the occasion of a second event after the keynote of the iPhone 14 and the Apple Watch Series 8 on September 7.

These new laptops are expected to feature new processors that will succeed the M1 Pro and M1 Max chips in current models. While we could have expected a real revolution in terms of performance, the gain would ultimately be similar to that between the M1 chip and the new M2 chip 13-inch MacBook Air and Pro.

According to Kuo, TSMC gave indications that its 3nm process will contribute to its revenues in the first half of 2023. As mass production of 14-inch and 16-inch MacBook Pros will begin as early as the end of 2022, Kuo expects the chips do not adopt the Taiwanese giant’s new engraving process.

The M2 Pro and M2 Max chips should therefore be manufactured with the same 5 nm engraving as their predecessors, which will not allow Apple to create a very significant gap in performance. Using finer 3nm etching would have allowed chips to be the first on the market to benefit from it, but above all to reduce their energy consumption while drastically increasing performance.

Apart from the processors, we don’t expect much new on the next 14-inch and 16-inch MacBook Pro. Apple had already equipped them with new screens and more connectors last yearso we shouldn’t be entitled to another design so quickly.