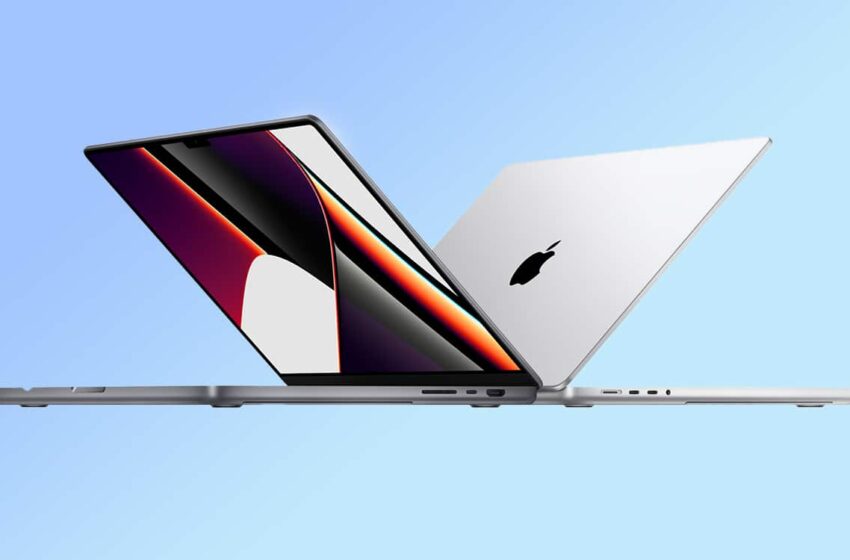 Macbook: why you shouldn’t use screen protectors

Users on the Reddit forum have claimed to have damaged the screen of their Macbook after installing protection on the screen. The practice is indeed to be avoided and Apple strongly advises against installing this type of protection on Macbooks.

You own a MacBook ? Or have you just purchased the latest Macbook Air M2? Do you want to take good care of it and extend its life as much as possible? You have therefore decided toinstall screen protector from your Mac? Stop immediately and do not do the irreparable. The screens of Apple Macbooks are not at all suitable for receiving protection. In fact, they don’t even really need it. Installing protection on their screen is then totally counterproductive.

Screen protectors can damage your Macbook

It can be quite tempting to install a screen protector to prevent scratches and damage, especially on iPhones. As far as Macbooks are concerned, it should therefore not be used. And this for several reasons.

If you really want a screen protector on your Mac, then you should choose it carefully. Apple advises not to leave anything between the keyboard and the screen when you close the computer. But the Cupertino company offers several suitable protections in its stores, including thin, non-adhesive protectors that won’t break the screen or remove the anti-reflective coating.