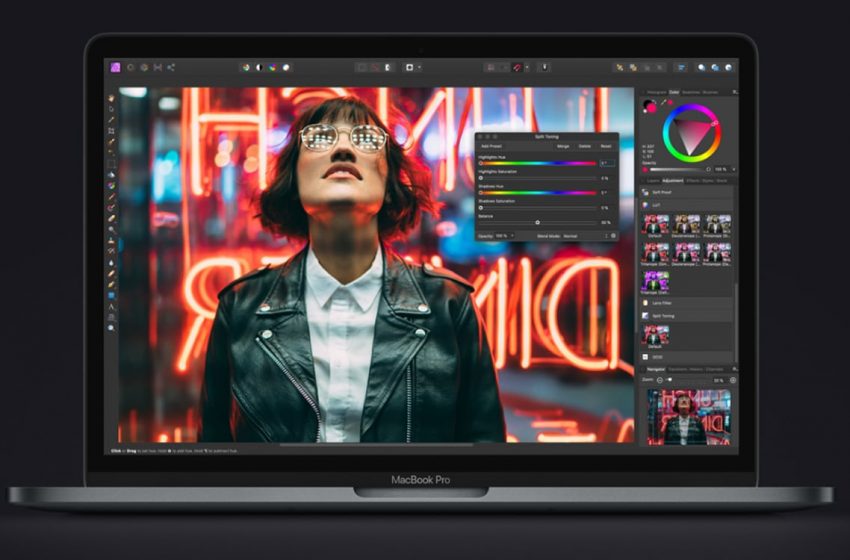 macOS Monterey crashed several Mac models. According to Apple, the affected computers are equipped with a T2 security chip. To avoid bugs, an update has been deployed on the 12 affected references.

Soon after the deployment of macOS Monterey, many Mac users encountered malfunctions with Apple’s operating system. First of all, some computers upgraded to macOS Monterey started to display an error message saying that “The system is out of application memory”. This is in fact a bug that causes an application to monopolize a large amount of RAM.

Importantly, the update caused the crash of some Macs. According to Apple, the bug stems from the T2 security chip. Integrated on computers launched since the end of 2017, the chip is intended to strengthen the security of Macs by encrypting SSD data on the fly.

On the same theme: Apple is working to integrate OLED screens on its future iPad and MacBook

Which Macs have a T2 security chip?

To correct the situation and prevent macOS Monterey from crashing machines, Apple has deployed an update on Macs with T2 chip. “We have identified and fixed an issue with the Apple T2 security chip firmware that prevented a very small number of users from starting up their Macs after updating macOS”, announces the giant of Silicon Valley in a press release shared by 9To5Mac.

“The updated firmware is now included with existing macOS updates”, details the firm. The fix is ​​therefore included in the macOS Monterey update. It is not necessary to install this hotfix before installing the new operating system. If you’re using a Mac with a T2 chip, you can now upgrade to macOS Monterey without fear. Here is the list of affected models:

Finally, Apple invites “All users affected by this issue can contact Apple Support for assistance”. If your computer crashed after update, we advise you to contact the brand’s customer service.