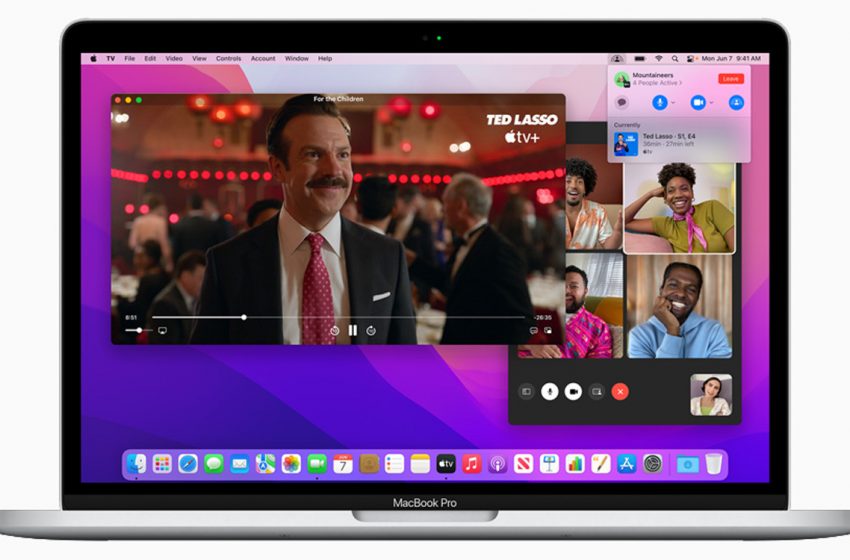 macOS Monterey: the update is riddled with bugs and crashes some Macs

Updating to macOS Monterey comes with a series of bugs on Macs. According to some users, applications start to take up a large amount of memory while many older computers crash completely after installation.

This October 25, 2021, Apple finally launched the deployment of macOS Monterey (in final and stable version) on all compatible Macs. This new version of the operating system includes several new features, including a new interface for Safari, a Concentration mode similar to that of iOS 15, a quick note option or even new related features. to AirPlay.

Unfortunately, the update also features bugs. According to several testimonials that have appeared on the web, some computers switched to macOS Monterey display Error message ensuring that “The system is out of application memory”. A bug apparently causes a memory leak.

On the same topic: reinstalling macOS Monterey is 20 times faster than Windows 10

Concretely, some of the applications installed on the computer will start to swallow up a huge amount of RAM. According to some users, a greedy app like Mail is monopolizing more than 56 GB of RAM. For others, it is the control center that appropriates more than 20 GB of RAM. An alert message then asks users to close the application in order to avoid malfunctions.

In some cases, closing the app may not solve the problem. It is then necessary to go through the restart box. According to the testimonies, this bug appears randomly on newer or older computers. Macs with M1 processor are not spared from memory leakage.

Worse yet, some older computers are becoming completely unusable after installing macOS Monterey. After installation, the machines do not turn on and resetting the SMC or NVRAM does not change this. In other cases, the battery charging stops working or the ports stop responding.

Apple customer service has promised thatan update will be deployed soon to certain users. Other users have been invited to bring their computers to an Apple Store. This isn’t the first time that a macOS update has crashed multi-year-old Macs. Last year, updating to Big Sur caused a wave of crashes on MacBook Pros launched in late 2013 and mid-2014.