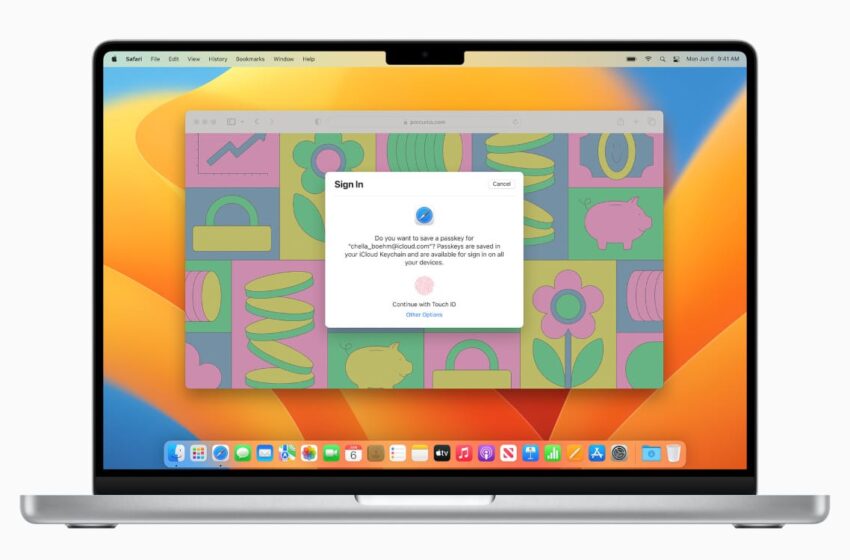 macOS Ventura will arrive on compatible computers later this fall. During WWDC 2022, Apple also revealed the list of iMacs, Macs and MacBooks that will be able to install the update. Unfortunately, several older references will be deprived of the operating system.

This Monday, June 6, 2022, Apple kicked off WWDC 2022, the annual conference for developers. As expected, the American giant took advantage of the opening keynote to announce the next new features of its operating systems. After expanding to iOS 16 and watchOS 9, Apple has lifted the veil on macOS Ventura, the new MacBook OS.

Among the key new features of the update are Stage Manager, a new system that allows you to preview an open window, Continuity, an evolution of Apple’s logic for interaction between devices, shared tabs on Safari or even a Spotlight improved.

Here is the list of Macs compatible with macOS Ventura

In the aftermath of the conference, Apple disclosed the list of computers that can upgrade to macOS Ventura. This new update skips many older Macs. Here is the full list:

Specifically, iMacs, MacBook Airs and MacBook Pros launched in 2015 will not be able to upgrade to macOS Ventura. This is also the case with the 2013 Mac Pro, the 2014 Mac mini and the MacBook launched in 2016. Of course, these computers will continue to work well. They simply won’t be able to take advantage of the brand’s latest software innovations.

On the same topic: You will soon be able to use your iPhone as a webcam for Mac

As is the case for iOS 16, watchOS 9 and iPadOS 16, macOS Ventura is already available in beta version for developers. We advise you not to install it on your main machine. A public beta will be deployed at the beginning of July 2022. The final version of the update is not expected before the fall.