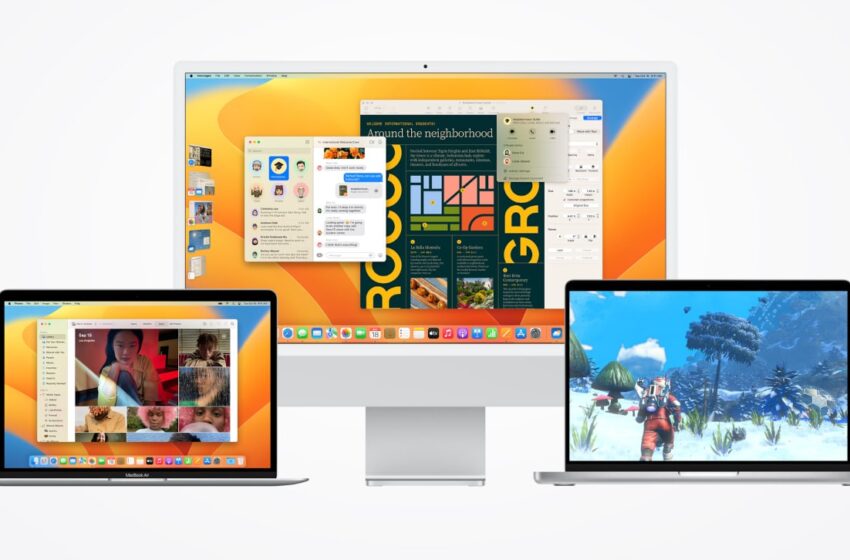 MacOS Ventura is available, how to install the update

As expected, the new version of MacOS is coming to Apple computers. Presented at WWDC 2022, it bears the name of Ventura. It is numbered 13 and it replaces Monterey (MacOS 12). And it brings many new features, both for the interface and the system applications. What’s new ? Who can benefit from it? And how to install it? We will explain everything to you.

Like iOS, watchOS, tvOS or iPadOS, MacOS benefits from a major update each year that is more important than the others. It is usually presented at the same time as new versions of other operating systems, during the famous Apple WWDC, a conference dedicated to developers which takes place in Cupertino. This year is no exception: in early June, Apple introduced MacOS 13, aka macOS Ventura. It replaces MacOS 12, also called macOS Monterey.

As with every version of an operating system, several questions arise. When will the update be available? How to install it? What are the compatible platforms? And what are the big news? If you too are asking yourself these questions, then this article is for you. And let’s start by answering the first concerning availability: at the time you read these lines, you should already be able to install it, the launch date being today, October 24, 2022.

How to install macOS Ventura?

To install it, nothing could be simpler. Here are the steps to follow.

Note that there are other ways to find the update window:

The main novelty of MacOS is Internship Manager, a new side menu that greatly improves the management of multitasking in macOS. Until Monterey, minimized windows are stored in a dock that can quickly become cluttered. With Ventura, window thumbnails will be accessible in a separate menu to make it easier to switch from one application to another. Stage Manager also replaces Mission Control, which allowed you to create different “offices” to group together different applications associated with the same project. These virtual offices become “workspaces” also managed by Stage Manager. 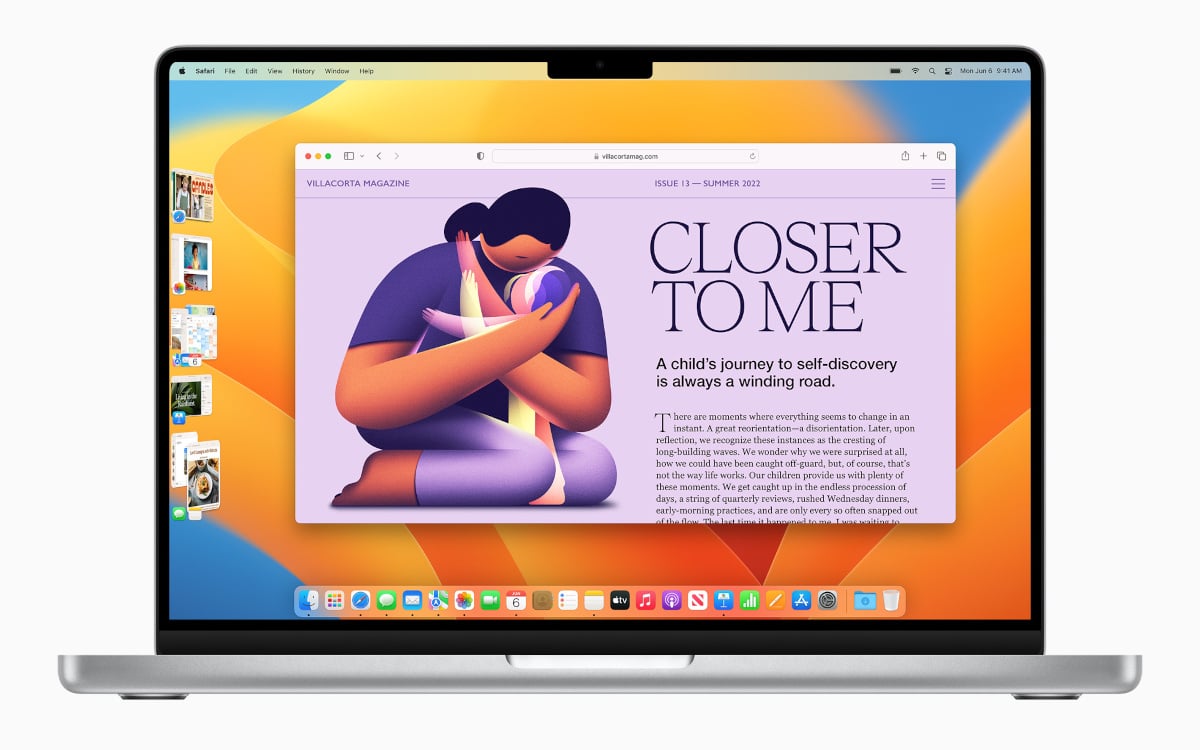 For Ventura, Apple has also improved Continuity, the system that allows multiple Apple devices to communicate automatically (as long as they are connected to the same Apple account and the same WiFi network). With Monterey, you can use an iPhone as a webcam. And you can open a Facetime call on one device and continue it on another. 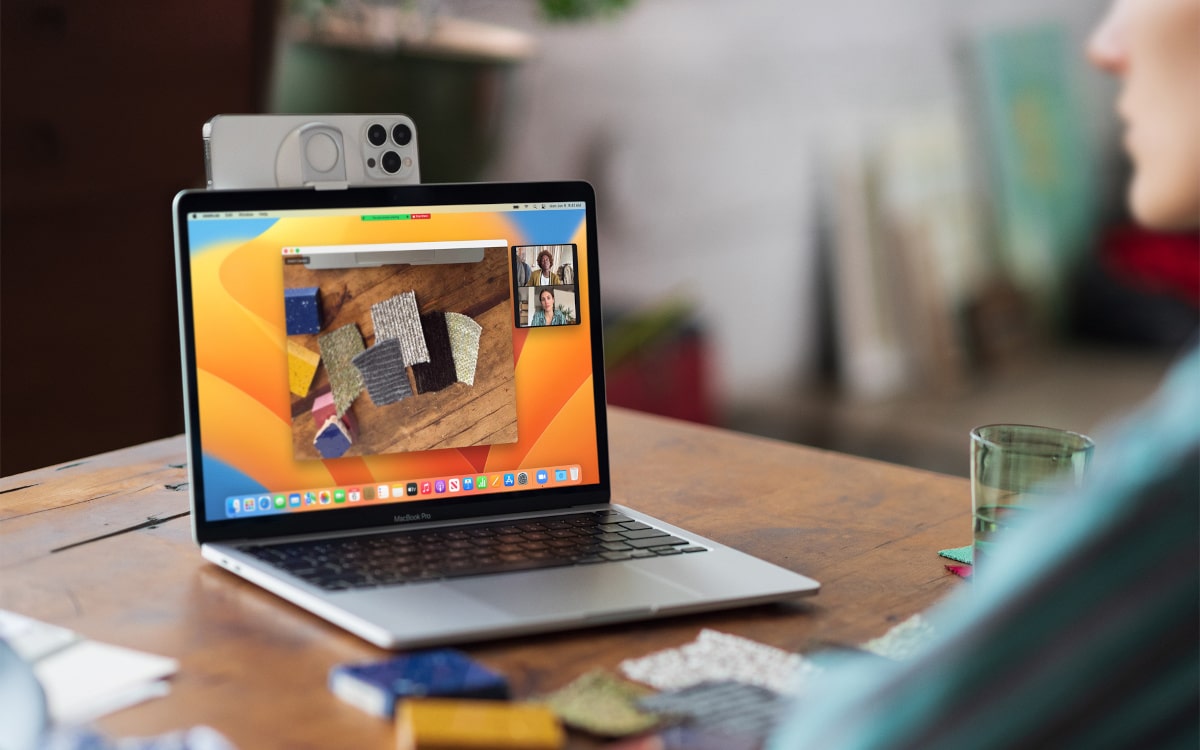 The “System Preferences” menu disappears with Ventura and is replaced by ” System settings », largely inspired by the settings menu of iPhones and iPads. Now, the window is divided into two parts: a left part with the different adjustment tabs (like on an iPad) and on the right the window with the settings. iPhone and iPad users will instantly find their marks here. 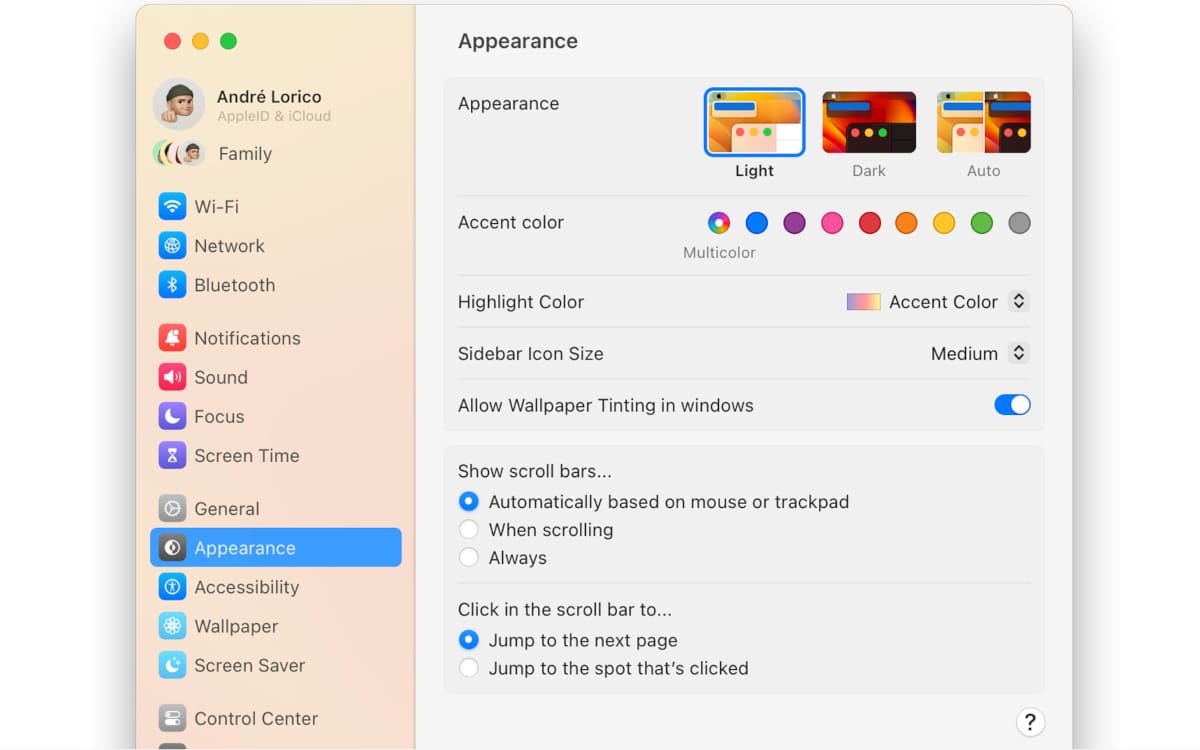 MacOS Ventura also adapts some improvements made to iOS 16. This is the case of the application Message. It is now possible to edit and unsend an iMessage from a Mac. Obviously, this only works between a Mac running Ventura, an iPhone running iOS 16, and an iPad running iPadOS 16. The others will get a change notification. And it doesn’t work with SMS either. 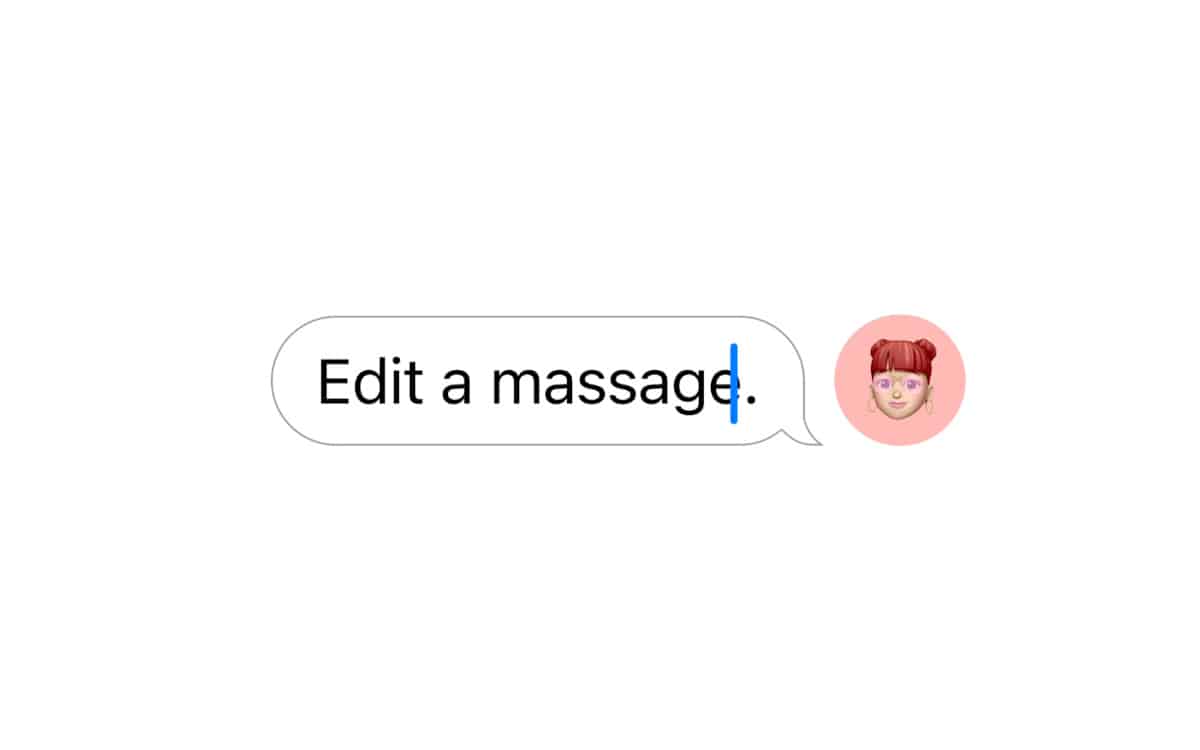 Many improvements have been made to this new version of MacOS. To know them in detail, we advise you to read our complete file on Ventura.

Which computers are macOS Ventura compatible?

Like every year, some Macs will not be able to install the Ventura update and will have to stay with Monterey. Here are the compatible models:

And here is the list of computers that will not be able to install it: