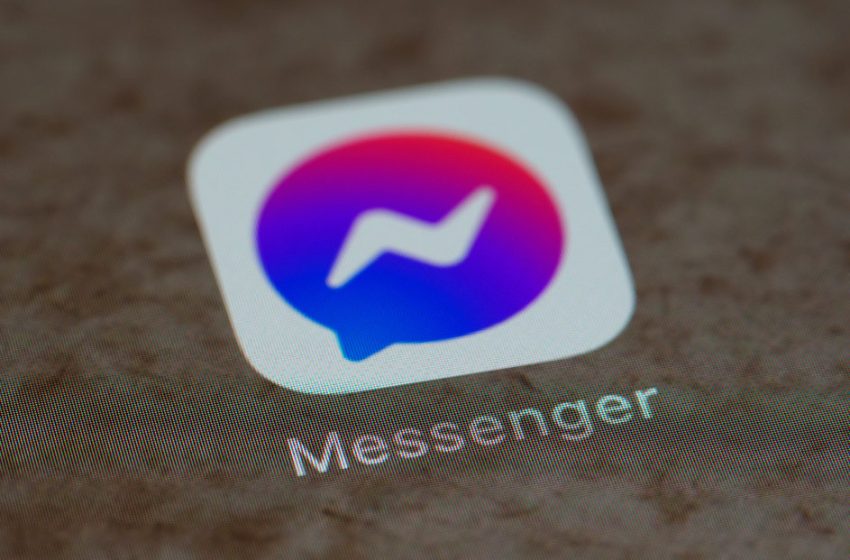 Messenger and IG won’t get encrypted chats until 2023

Earlier this year, Meta promised that the privacy option would be available to all Facebook Messenger and Instagram users “no earlier than 2022”. Now, the parent company of Facebook, Instagram and WhatsApp has revealed via an article in The Telegraph (as first reported by The Guardian) that the entire effort has been delayed due to concerns about user safety.

With end-to-end encryption, only one sender and one recipient can see a message. While messages sent through Facebook Messenger and Instagram can be end-to-end encrypted, the option isn’t enabled by default, and now it won’t be for a few years. Davis said Meta doesn’t want the feature to interfere with her ability to help stop criminal activity, and she wants to “get it right.”

So, to aid “public safety efforts”, Meta now plans to use a “combination of unencrypted data” between applications, account information and user reports. Keep in mind that WhatsApp already supports end-to-end encryption by default.

The UK, US, Australia, New Zealand, Canada, India and Japan also signed an international declaration that warns of the dangers of encryption and calls on platforms to give law enforcement a backdoor access to encrypted messages and files with a guarantee.

According to the BBC, the UK Home Secretary believes end-to-end encryption could make it difficult to prevent child abuse online.