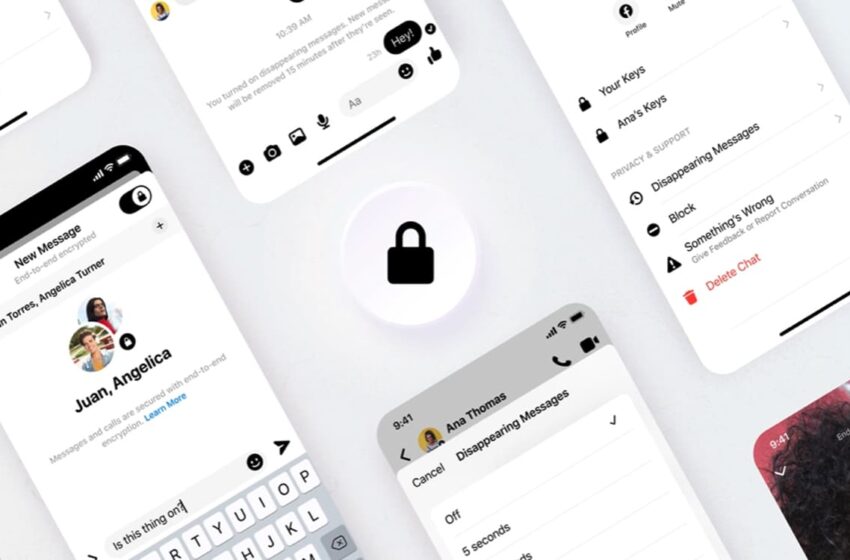 Messenger is dangerous on iPhone, a Pixel 7 Pro is in the wild, this is the recap

Security expert says Facebook Messenger app on iPhone is dangerous. An Internet user buys a prototype of Pixel 7 Pro, uses it for months and one day sees Google erase all his personal data. Taiwan now refuses to sell processors to Russia and the equipment to manufacture them. This is the recap of June 2, 2022.

On June 2, 2022, we had some disappointments. First on the iPhone 14 side. According to a rumor, only the Pro versions should be equipped with a new processor, the A16 Bionic. The others will have to make do with the SoC of their predecessors. Another disappointment: that of the Dock for the SteamDeck, an accessory similar to the base of the Nintendo Switch. Its production is delayed. And its commercial launch too. And Sony predicts the disappearance of digital cameras with fixed optics, such as compacts, in the next three years, in favor of smartphones. It’s a page of photography that turns. Fortunately, three other news items marked the day. Here they are.

Steven Walker is the CEO of Spylix and he is a security expert. And, according to him, facebook messenger, one of the most popular messengers in the world, is an application that poses a high risk to the protection of personal data of iPhone users. The danger of the application is due solely to the fact that Facebook refuses to encrypt end-to-end communications. He even goes so far as to advise them to uninstall the app and use a more secure alternative. Find these alternatives in our full article.

Find out more: iPhone: it is absolutely necessary to uninstall this hyper popular application, according to an expert

Funny story that that of an Internet user who bought a smartphone on the Facebook marketplace. Thinking of acquiring a second-hand Pixel 6 Pro, he received a prototype of Pixel 7 Pro, a smartphone that will only arrive in stores in several months. From the day it was received, without knowing what he was holding, he used the smartphone for more than three months. But this week, the smartphone was remotely erased by Google, deleting all of its personal data.

Read more: He receives a Pixel 7 Pro instead of a 6 Pro, Google erases all his data

The frequency of a processor today can exceed 3 GHz. And it has already been many years since they exceeded gigahertz. Imagine a frequency of 25MHz. Processors operating at this speed have not existed for several decades. And yet, from now on, 25 MHz will be the maximum frequency of processors that can be sold by Taiwanese companies to Russia and its ally, Belarus, in the conflict against Ukraine. This is not the only technical constraint, but it is the most emblematic.

Read more: Taiwan bans the sale of processors with a frequency higher than 25 MHz in Russia