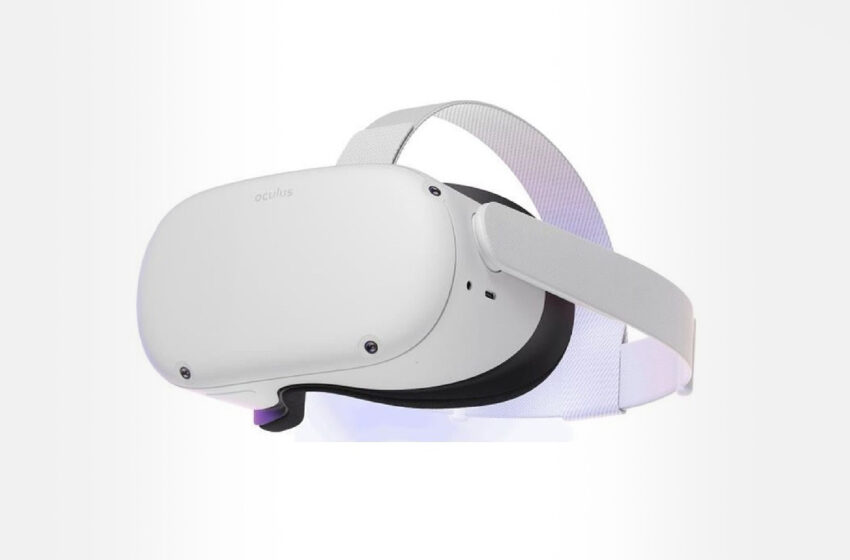 Meta plans to launch a new high-end virtual reality headset this year, codenamed Project Cambria. Before the launch, we already know a little more about its technical data sheet, but especially about its price.

During a first quarter 2022 earnings conference call, Mark Zuckerberg, co-founder and CEO of Meta (formerly Facebook), shared new information with investors regarding his upcoming headset, including launch is expected later this year.

During the meeting, Mark Zuckerberg confirmed that the device, whose the code name is “Project Cambria”is designed primarily for business use case as opposed to the first-generation Meta Quest (formerly Oculus Quest), which was intended for gaming and entertainment. Project Cambria should therefore be more of a Meta Quest Pro just a successor to the company’s famous virtual reality headset.

What do we know about Meta Quest Pro?

The Meta Quest pro would be equipped with a high resolution screen to facilitate the reading of texts. The idea is to be able to send emails or work on code without taking off the headset, which would eventually make it unnecessary to use a screen on your desk. Mark Zuckerberg’s objective is clear: Cambria will replace your computer “.

For the moment, we do not really know when this new high-end virtual reality headset could be presented, but some leaks announce a release around September. According to our colleagues at The Information, the headset is expected to cost around $799. It would therefore be significantly more expensive than the current Meta Quest, which was launched at $399, but is now available from $299.

According to the report, the helmet will have specs similar to a Chromebookand will be powered by Android-based Meta operating system. We also learn that Cambria has outward-facing cameras, able to transmit colors. This will allow users to see their surroundings in real time and allow the headset operating system to implement various virtual overlays depending on the application.

Finally, we know that the Built-in sensors will be able to track user’s eye movements and facial expressions. The Cambria will be heavier than the Quest 2, as it will have a larger battery in the back and is designed to be more comfortable to wear for long periods of time.