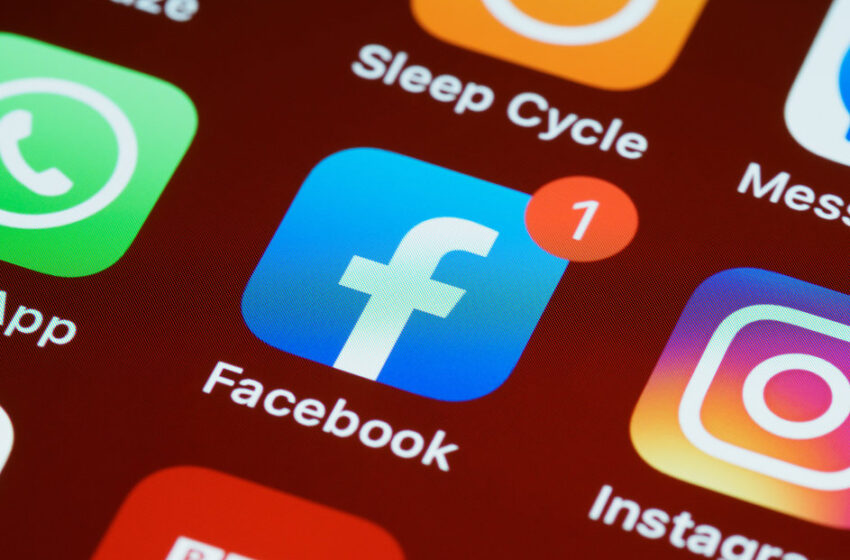 (Pocket-lint) – Meta watches its competitors, like Twitter, and takes note of how they charge their followers. Because she could do the same.

The Verge has seen an internal memo recently sent to Meta employees and now reports that Meta has set up a “product organization” to identify and build “possible paid features” for Facebook, Instagram and WhatsApp.

In an interview, Meta’s vice president of monetization, John Hegeman, said his company has no intention of letting people pay to disable ads in its apps. Instead, he said, “I think we see opportunities to build new kinds of products, features, and experiences that people would be willing to pay for and excited to pay for.” The manager did not specifically announce any paid features that could be in the works.

Meta’s revenue comes almost exclusively from advertisements, so adding paid features seems obvious and a logical way for Meta to branch out. The Verge report describes Meta’s ad business as “severely impacted” by Apple’s changes to ad tracking. This, coupled with a lull in digital ad spending across the industry, is prompting Meta to create the New Monetization Experiences, which will be led by Pratiti Raychoudhury, who was Meta’s Head of Research.

“I think if there are opportunities to both create new value and significant revenue lines and also provide some diversification, obviously that will be something that will be attractive,” Hegeman said. “Over a 5-year horizon, I think this can really shake things up and make a pretty significant difference.”

Meta, of course, is just one of many social media apps that are currently exploring different possibilities for monetization in the form of paid features.

“We obviously pay attention to what’s happening in the industry,” Hegeman said. “I think there are multiple companies that have done some interesting things in this space that I hope we can learn from and be inspired by.”

Meta has promised creators that it won’t take a share of paid feature and subscription transactions until 2024.