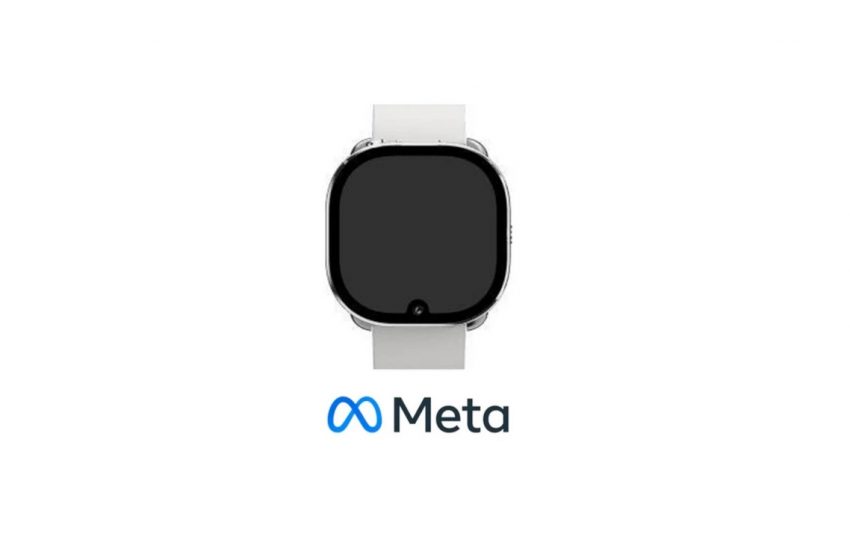 Barely becoming Meta, Facebook is already planning to attack Apple directly. In the code of the application of its connected Ray-Ban, there is indeed an image of a connected watch resembling the smartwatch of its rival. With one detail: for the first time, the watch has a front camera.

Yesterday, Facebook has finally revealed its new name. It will now be necessary to call the group Meta, in reference to his Metaverse project on which he has been working for several years. And the ambitions are high: Mark Zuckerberg plans to expand the scope of his business into several hitherto unexplored areas. To start with connected watches. At the beginning, the first rumors began to circulate about a smartwatch signed Facebook, which could arrive as early as 2022.

Today, the rumor is confirmed. Indeed, Bloomberg has published a particularly eloquent image, found within the application which allows to control the Ray-Ban Stories. Above, there is therefore a connected watch with rounded corners that are reminiscent of the Apple Watch. But if Meta was obviously inspired by its rival to develop its product, it brought a novelty never seen on a device of this type, namely a front camera.

Meta’s smartwatch will be able to film and take photos

This sensor indicates that Meta plans to make it an essential tool for videoconferences, which would be in line with his wishes regarding the Metaverse. The latter will in any case be a major argument during its marketing. According to the code found in the Ray-Ban Stories application, it will be possible in particular to download the photos and videos taken with the watch to your smartphone. In addition, the application dedicated to glasses could well be used to also control the smartwatch.

On the same subject: Europe wants to prevent Facebook’s connected Ray-Bans from filming you without your knowledge

Finally, the image reveals two buttons, one on the right side of the watch and one on the top, next to the detachable strap. We do not yet know their usefulness. According to an inside source, the smartwatch could be unveiled in 2022, but nothing is certain about it. Meta plans to launch 3 different generations, spread over time. If the firm takes out its watch well next year, it will return in direct competition with the Apple Watch Series 8.