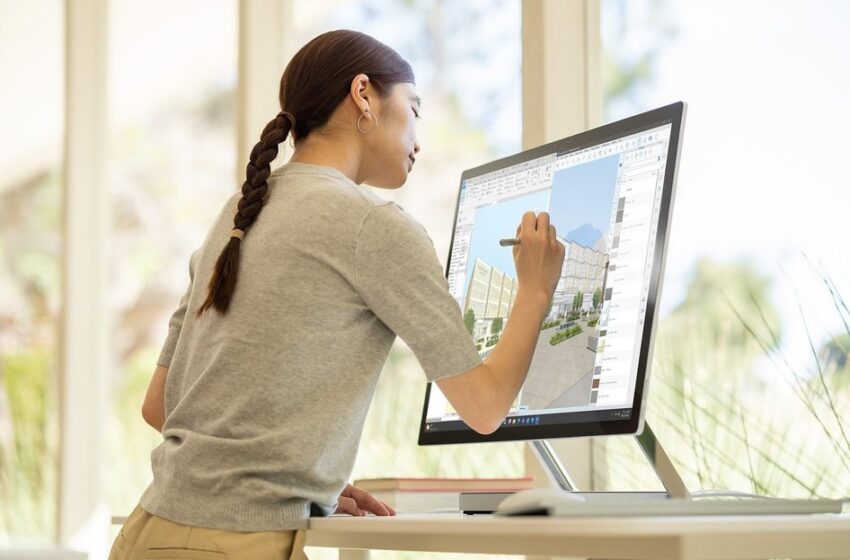 The app, unoriginally named Microsoft Designer, will be available through Microsoft 365 and uses both Microsoft AI and DALL-E 2 to help creatives save time and improve the results of their work.

Microsoft says this app will allow people to create content regardless of their level of expertise. Naturally, as the images are created by artificial intelligence, this means that you can create unique images automatically and have them created just for you.

In the long term, there are also plans to integrate these authoring tools into Microsoft Edge and Bing. This should have interesting implications for the future of imaging.

Google wasn’t ready to give public access to its Imagen AI just yet, but Microsoft is getting ready to give everyone easy access to AI tools. This might be controversial in a world where many creatives worry about the future of their work when users may start using AI to generate images and such.