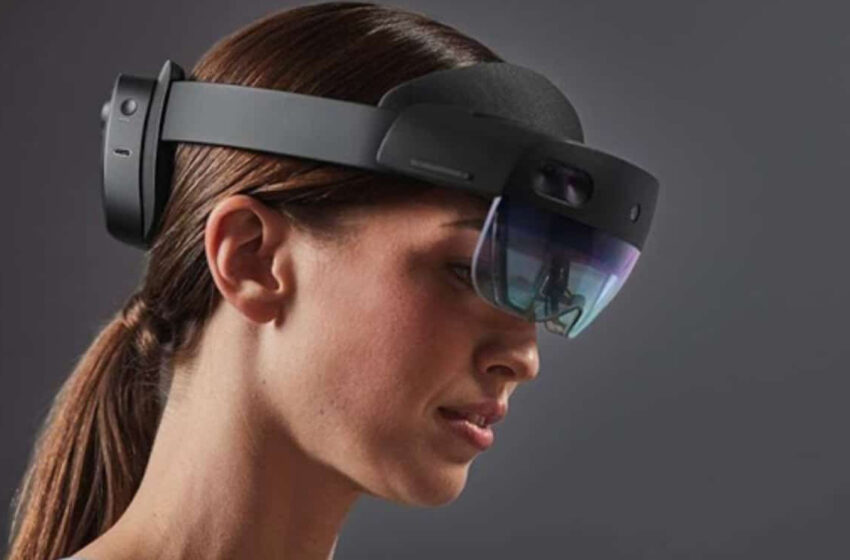 Microsoft is reportedly abandoning HoloLens 3, its next mixed reality headset

Microsoft would have decided to abandon the HoloLens 3 project. Despite the explosion of the metaverse, the giant would not really know what to do with its mixed reality headset. A partnership with Samsung could change the future of the accessory developed by Microsoft teams.

In 2015, Microsoft hit hard by lifting the veil on HoloLens, a “hologram” headset. This mixed reality headset is indeed capable of simulate holograms in the wearer’s field of vision. It was followed by HoloLens 2, a version with a host of improvements, in 2019. Intended primarily for professionals and the business world, the HoloLens is notably used by the American army to train its soldiers.

After years of development, however, it seems that the HoloLens 3 will never see the light of day. According to information obtained by Business Insider, Microsoft has “abandoned in recent months” all plans related to its future augmented and virtual reality headset. The media claims to have information from of three initiates present at strategic meetings.

Microsoft would turn to Samsung for the future HoloLens

Nevertheless, at a time when the metaverse continues to grow with the entry on the scene of brands like Nike, Carrefour, Adidas or even Disney, Microsoft would not have completely buried its mixed reality headset project. According to information from Business Insider, Microsoft has tied “a partnership with Samsung to develop a new mixed reality device”. If Samsung would be in charge of the hardware aspect of the accessory, Microsoft would be in charge of the software aspect.

However, the development of the HoloLens project is currently at a standstill. These changes, this lack of clear vision regarding the future of the headset, would have confused many Microsoft engineers. More 40 employees belonging to the Hololens division of Microsoft reportedly jumped ship to join the company now known as Meta sometime last year. The company, formerly called Facebook, would also have poached Apple employees.

Despite the noise from the corridors relayed by Business Insider, Microsoft continues toofficially show confidence in the HoloLens project. “Microsoft HoloLens remains a core part of our plans for emerging categories like mixed reality and metaverse. We remain committed to HoloLens and the future development of HoloLens”, says a spokesperson. However, it is still unclear what shape the future of HoloLens will take.