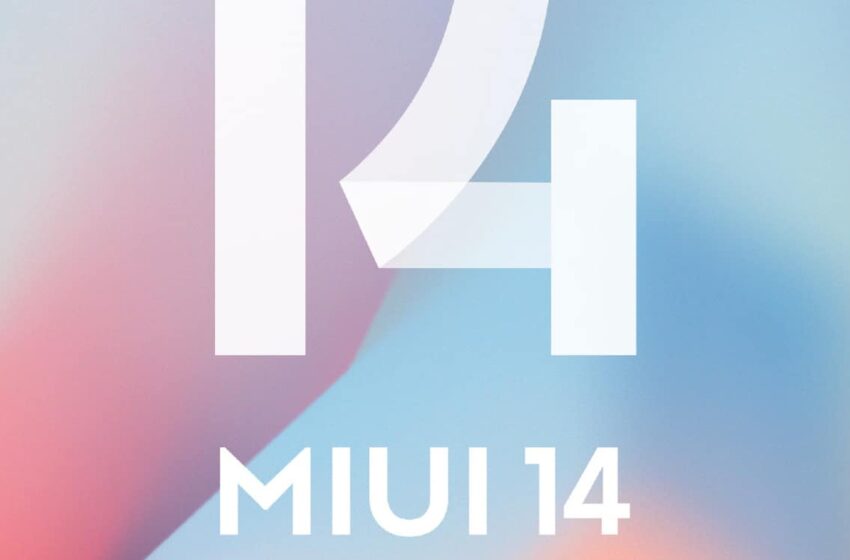 MIUI 14: Xiaomi has published the official changelog on the networks, here is the list of what’s new

Xiaomi unveiled the Xiaomi 13 at the same time as MIUI 14 to the Chinese public on December 11, 2022. Although customers in the Old Continent are still waiting for the high-end smartphone to land, they will be delighted to learn that the from Xiaomi announces many improvements.

The new version of MIUI 14 is already rolling out in China and India. Its international availability is imminent and we can expect many changes compared to MIUI 13, released just a year ago. The update is substantial, as evidenced by its weight of 4.5 GB.

The striking novelty is first of all thedropping compatibility with Android 11. Since MIUI 14 was presented with Xiaomi’s flagship, the Xiaomi 13, we can imagine that most of the devices using this overlay will be recent, or at least will be part of the list of MIUI 14 compatible phones that we have published. What we will notice next is a user interface that has been modified again, often in small touches, but sometimes in depth.

Super Icons allow resizing of icons and folders. This will allow you, if your screen is busy enough, to distinguish your apps and files much more easily. To change the size of an icon, just hold it down and tap on “Set icon”. Only four different formats are available for the moment, but if we add that a new widget format is available to us, and that it is now possible to rearrange the screen folders in several configurations, we understand that the customization options offered by MIUI 14 are many.

Super Icons / Credit: XiaomiuiIn a completely different area, Xiaomi wants to reassure its users and emphasizes information security. No user data will be stored in the cloud. More anecdotally, MIUI 14 offers to place plants and animals on the screen of your smartphone. You can take care of them or have fun with them by tapping on your smartphone to see them come alive.