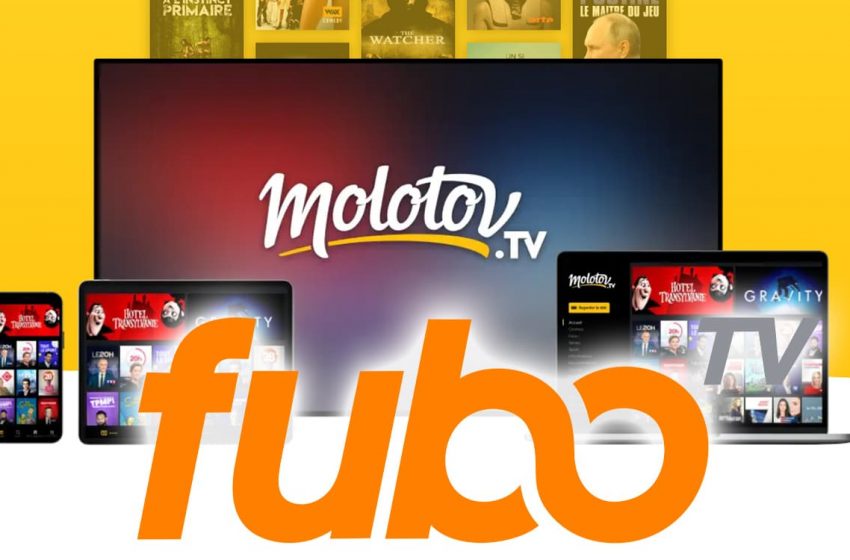 The IPTV service Molotov was bought out. The one that allows you to watch dozens of Internet TV channels, and even to enjoy replay programs, now belongs to the American group fuboTV. Value of the transaction? 164.3 million euros.

Molotov, which has more than 12 million users, passes under the American flag. The French company, which currently has more than a hundred employees in Paris, has just been bought by the US group fuboTV. The objective of this takeover by an American company is clear. Molotov explains that he wants to expand his activity globally, while taking care of the “European” management of the fuboTV group’s operations.

While it was a time on the verge of bankruptcy, and Xavier Niel proposed to invest for 15 million euros to save it, the Molotov platform is therefore bought by an American company for a much higher amount. . The repurchase is carried out via a cash and securities transaction, all for 164.3 million euros ($ 190 million). On the management side, nothing changes. CEO and founder Jean-David Blanc retains his position and at the same time becomes Chief Strategy Officer.

Molotov is bought by fuboTV… But what is fuboTV, anyway?

If many users associate Molotov with a free service, remember that the € 0 offer is only the surface of the iceberg. In fact, the free model only allows access to 34 channels on 1 screen. To view 58 channels on 4 screens, you have to pay € 3.99 / month. And if you want to access 96 channels on 4 screens, the subscription goes to € 9.99 / month. And Molotov is no longer confined to broadcasting TV channels. Since October 2021, the service offers for example “Molotov grand cinema”, which provides access to 14 SVoD channels and services, such as Starzplay, FilmoTV, Ciné + from Canal Plus, etc.

“Molotov has established itself as the benchmark for streaming, subscription and advertising-supported television platforms,” ​​explains fuboTV co-founder and CEO David Gandler. “We are confident that this strategic acquisition will help make fuboTV a unique global platform with high operational leverage for all sports fans and their families. With Molotov, we look forward to providing users around the world with a truly unmatched TV streaming experience in its class ”.

From there to imagine that fuboTV will land soon in France, there is only one step. If fuboTV is little known in France, nothing unusual about this, since the service is only accessible in the United States, Canada and Spain. Founded in 2015, fuboTV is a VOD service American which broadcasts live sporting events of the NFL (National Football League), the NBA (National Basketball Association) or the NHL (Nation Hockey League). But the service also offers TV shows, movies and news. Among its shareholders are Disney, AMC, Comcast, Viacom and Northzone.