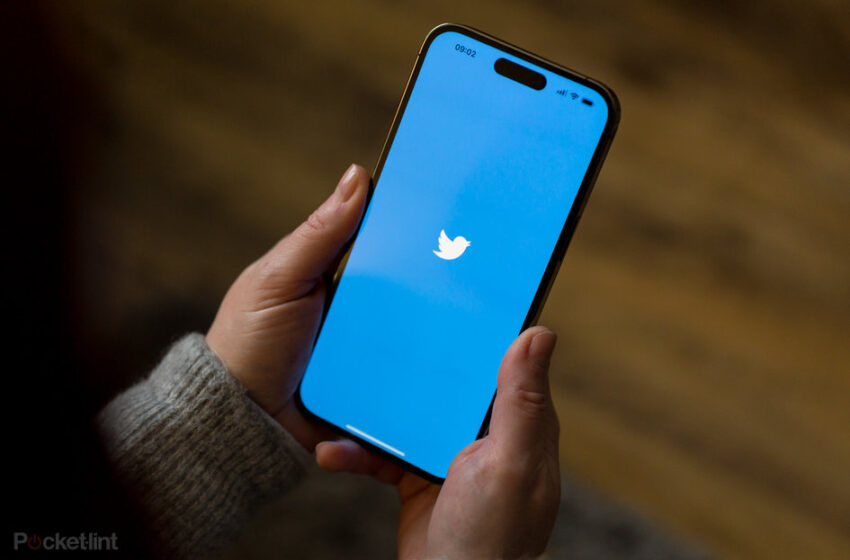 Elon Musk’s far-reaching changes to the social network look set to continue, with the ‘Twittos-in-Chief’ confirming plans to increase the maximum number of characters for a tweet from 280 to 4,000.

Ironically, he did it with one word – “Yes” – which he tweeted in response to a direct question about the raise rumour.

There’s no mention yet of when this might happen or if it will be limited to paying members of the returned Twitter Blue service, but it’s clearly coming.

This means that your future streams could soon look very different, as some or all Twitter users will be able to post sprawling rants about every sound or breakfast item.

What’s more, you may not be able to avoid it. We’ve noticed a huge increase in posts from people we don’t follow appearing in our timeline lately, as well as an extraordinary amount of ads. You are likely to receive longer posts from commenters that you may or may not agree with, whether you like it or not.