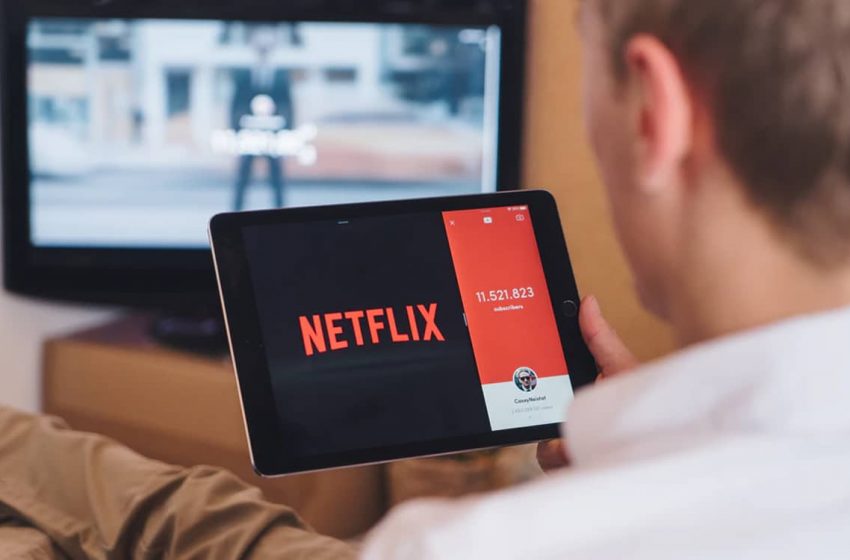 Netflix is ​​now compatible with spatial audio on iPhone and iPad

Netflix now supports spatial audio on iPhone and iPad. Currently being deployed, this technology based on Dolby Atmos, and developed by Apple, makes it possible to create a virtual spatialization and to restore a sound environment in an immersive way thanks to algorithms.

In a press release sent to our colleagues at 9to5Mac, Netflix has finally officially announced the deployment of spatial audio (or Spatial Audio) on all devices running iOS 14 or a beta version of iOS 15.

A few months ago, a rumor had already come to prophesy the arrival of support on Netflix. The streaming giant had formally denied the hallway noise relayed on the web. Eventually the rumors turned out.

Netflix is ​​testing an Instagram-inspired interface on Android and iOS

How to enable spatial audio on Netflix with iPhone or iPad?

For those who do not know, spatial audio is a sound spatialization technology based on Dolby Atmos. Already available on Apple TV + and Apple Music, this technology designed by Apple allows you to create a virtual spatialization when you watch a series or a movie.

Apple’s algorithms adapt in real time to give the viewer the impression that they are in the middle of the room with the characters from their series or movie. According to the Cupertino company, spatial audio makes it possible to “Play sounds virtually anywhere in space, creating an immersive sound experience”.

Be careful, to take advantage of it you absolutely must use an AirPods Max headset or a pair of AirPods Pro headphones. Once the headphones or earphones are on your ears and the Netflix app is open, you will need to activate spatial audio by going to the control center from your iPhone or iPad.

If the update is already available on your device, a Netflix icon will appear on the left. To activate the option, simply click on “Convert to Spatial Stereo”. This feature appeared recently on our iPhone 12 Pro Max on iOS 15. To take advantage of it as soon as possible, we advise you to update your Netflix application. 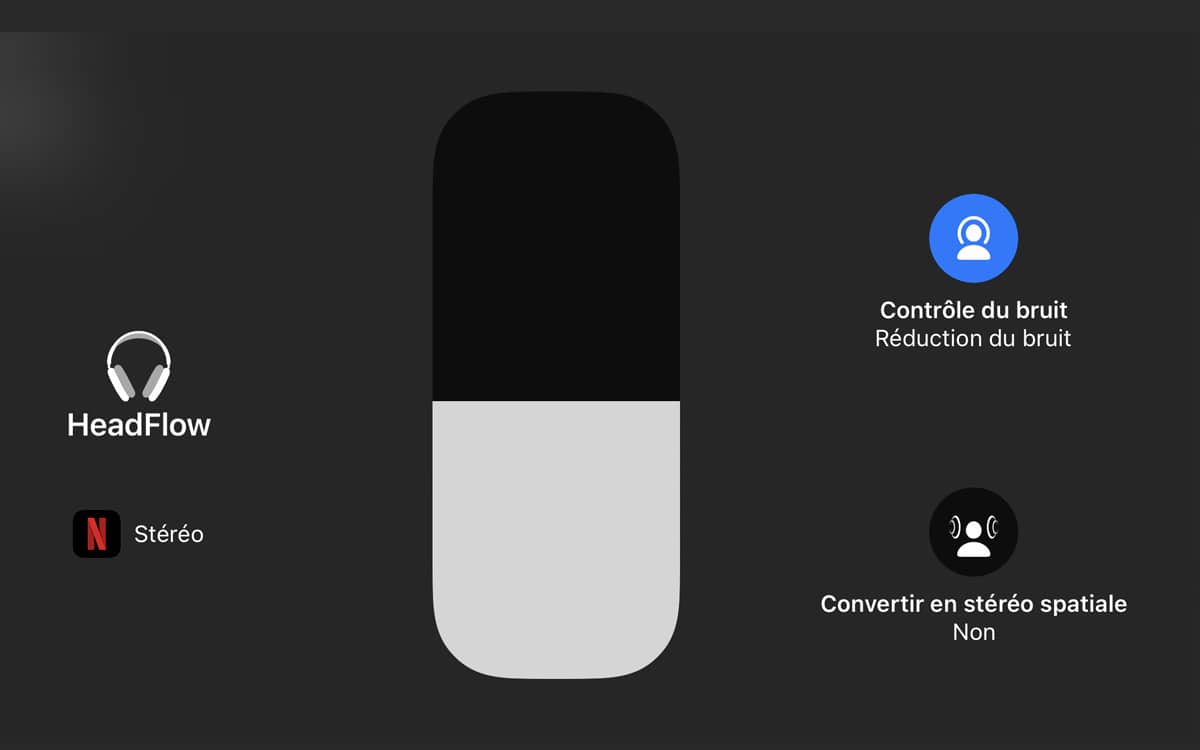