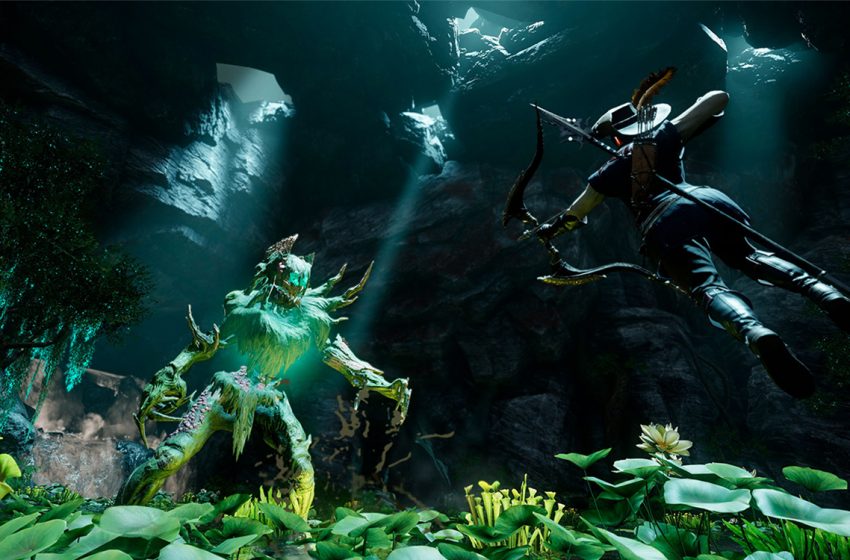 Amazon’s New World game disappoints gamers, new US legislation aims to crack down on Huawei and other Chinese companies, Apple co-founder Steve Wozniak said he was disappointed with the new iPhone 13 seeing no difference to its predecessor, this is the recap of the day.

The success of Amazon’s new game was only short-lived. Indeed, after quickly counting 1 million players, statistics are now in free fall and New World is being abandoned by 135,000 players per week. Nothing clearly justifies all these departures, except perhaps that the game loses its interest after reaching the maximum level or during buggy fights. To date, 508,000 people are still loyal to the title.

US steps up sanctions against Huawei

As Joe Biden’s administration appeared to ease sanctions on Huawei, disgruntled Republican senators introduced a law called the Secure Equipment Act to further restrict Chinese telecommunications and tech companies, including Huawei and ZTE. Once the text has been ratified by the American president, these companies will no longer be able to collaborate with American operators with the FCC. According to US lawmakers, Huawei and other Chinese firms are still a threat to the country’s national security.

The iPhone 13 even disappoints Steve Wozniak

Released last September, the iPhone 13 looks a lot like its predecessor, both in design and content. A general feeling shared by the co-founder of Apple, Steve Wozniak, who declared that he could not distinguish between the new range of iPhone and the iPhone 12. This is not the first time that the latter has criticized them. recent productions by Tim Cook’s teams, already considering at the time that the iPhone X was far too complicated to use.

Read: iPhone 13 – Apple co-founder Steve Wozniak is disappointed, it looks too much like iPhone 12