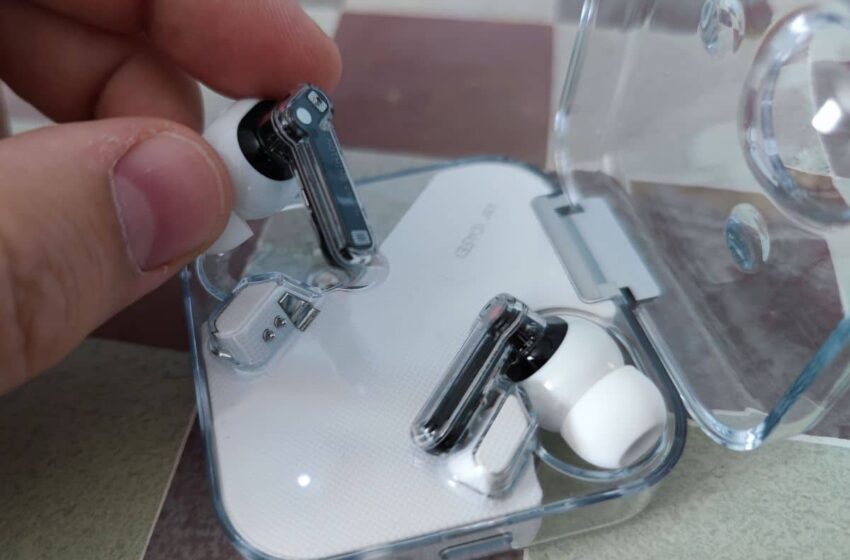 Nothing Ear (1): the price of headphones increases by 50% one year after their release, unheard of

As of October 26, 2022, Nothing Ear (1) will be displayed at a new price. While manufacturers generally tend to lower their prices a few months after the release of their products, headphones will undergo a drastic increase.

After Sony’s price increase for the PS5, it’s the manufacturer Nothing’s turn to announce a price reassessment of one of its products. Carl Pei, founder of the brand, has just announced a price increase for headphones, the Nothing Ear (s1).

And this increase is not insignificant, since in the United States, the headphones thus pass from 99 to 150 dollars. Currently, the Ear (1) are sold for €89.99 in France (their price has dropped by €10 since their release in 2021). But there is a good chance that they will not stay at this price in France, and that they will also suffer a price increase.

Nothing Ear (1) suffers a 50% price increase

Launched in July 2021, Ear headphones (1) were the very first devices of Nothing, a brand founded by Carl Pei, former co-founder of the OnePlus brand. If the small accessories have since been joined by a smartphone, the Phone (1), they still represent today the product that allowed Nothing to quickly make a name for itself in the world of tech.

According to Nothing, more than 600,000 Ear (1) have been sold in just over a year of existence, which is an excellent result for a brand that was totally unknown two years ago. It must be admitted that these headphones combine many advantages, starting with their design, their price and of course their sound quality. During our Ear test (1), we gave them a score of 4/5, which was well deserved at the time, especially when you consider their price of only €99. A relatively low price compared to the competition whose products are generally around 120/150 euros (for equivalent quality).

But in the meantime, inflation has gone through it. Carl Pei has in fact just announced that the headphones will undergo a 50% increase: “on October 26, we will increase the prices of the Ear (1) to $149 due to an increase in costs”, explains the CEO of Nothing on Twitter. And to justify this increase in these terms: “When we started developing them, we only had 3 engineers. A year later, we have 185. During this time, the Ear (1) has received 15 firmware and tuning updates, and it is a completely different product from the one we launched.”

This increase comes a few days before the launch of new headphones from the Nothing brand, the Ear (stick). This new product will be unveiled on October 26 at 4:00 p.m. (Paris time), the same day that the Ear (1) will see their price increase.

One question remains: will the headphones pass the 150 euro mark in France in the coming days? It’s very likely. We have contacted Nothing to find out for sure and will keep you informed as soon as possible of the new price of the headphones.