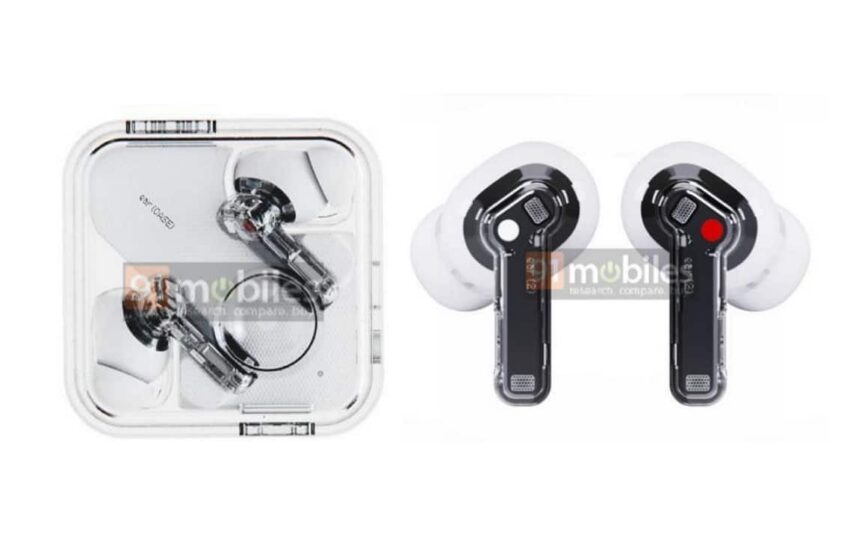 Nothing Ear 2: the design of the next transparent wireless headphones unveiled in pictures

More than a year after the release of the Nothing Ear (1), the English manufacturer is now preparing to launch a new generation of high-end wireless headphones, the Ear (2). These are already showing in pictures.

Our colleagues from 91mobiles have just lifted the veil on the design of the Ear (2), the next True Wireless headphones from Nothing. These will directly succeed the Ear (1), which had been launched more than a year ago now, in the summer of 2021. As a reminder, the latter had attacked Apple’s famous AirPods by offering a rather atypical transparent design, but above all a formidable price of only 99 euros.

Nevertheless, we know that the Nothing Ear (1) will soon experience a substantial increase in their price, since the CEO of the company, Carl Pei, announced that their price will increase to 150 euros in France. In question, the manufacturer evokes inflation, but above all a massive increase in the number of engineers in the company.

Also read – Nothing Phone 1 test: finally a smartphone that stands out!

The Ear 2 will be almost identical to the Ear 1

As revealed by 91mobiles, the Ear 2 will take over almost the entire design of the previous models. Indeed, at first sight, the design of the new generation is almost identical to the Ear 1 of 2021, and it is only by looking very closely that we notice some small differences.

Nothing seems to have decided to put new microphones on the outside of his headphones. These look like small white bands all around the stem. Finally, it is now simply written “Ear (2)” on the stemsrather than “Nothing Ear (2)” as on the first generation.

For now, apart from the design, we don’t know anything about the technical characteristics of the next headphones from the English manufacturer. We imagine that the new microphones placed outside will allow Nothing to offer better active noise reductionand that other internal components will also be improved. As with each iteration, we can expect better sound quality.

Finally, because of the Ear 1 price increase, it is very likely that the Ear 2 will not be offered at 99 euros in France, but well between 150 and 200 euros. It’s hard to know when these new headphones will be released, but all eyes are currently on the new Ear (stick), which will be launched this week.