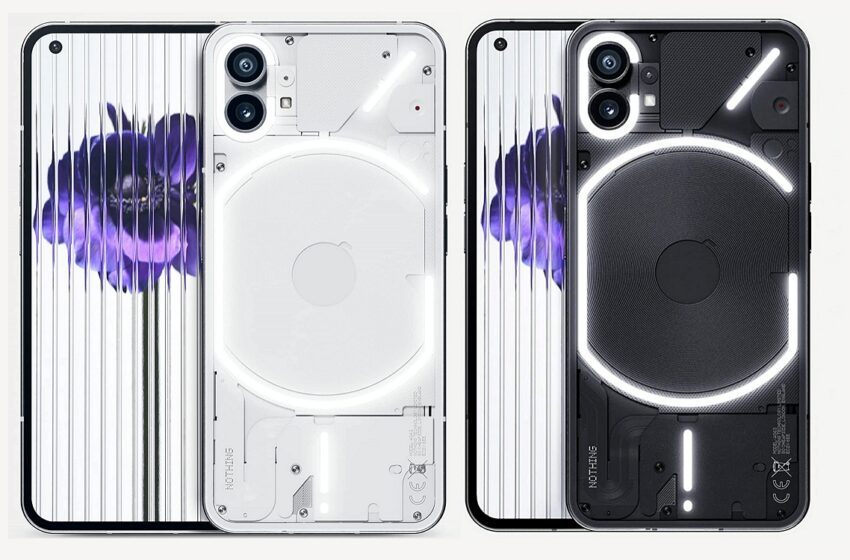 While Nothing has only one smartphone under its belt to update to Android 13, it looks like the English manufacturer has decided to wait until next year before rolling out the update to its device.

It’s been several days now since Google rolled out the new version of its Android 13 operating system to its own Pixel smartphones, and it’s now expected to come to devices from many other manufacturers over the coming weeks. . Samsung, OnePlus, Motorola, Sony, Xiaomi, Asus and other companies plan to roll out the update. later this year “, but other manufacturers like Nothing have chosen to wait until next year.

Indeed, in a press release, the new English manufacturer declared “ We are constantly working to improve the experience of Phone 1 users. To achieve this, updates to the operating system will be regularly available for download. As for Android 13, it will be launched for Phone 1 users in the first half of 2023. Before launching it, we want to adjust the software update to Nothing’s hardware. We’ll be sure to keep you posted on any additional information. “.

In a tweet, Nothing CEO Carl Pei clarified that a beta version of Android 13 would be available to Phone 1 users by the end of the year, but that the stable update won’t be rolled out until early next year. It seems that Nothing does not want to rush to update their smartphone as soon as possible, as it may affect the user experience.

Smartphone owners who wanted to quickly take advantage of the new version of the operating system have reason to be disappointed, and this news comes only a few days after we learned that the brightness of the smartphone screen is currently limited. We hope that by next year, Nothing will deploy several updates that will improve the experience, but above all give more customization choices for the Glyph system on the back of the phone.