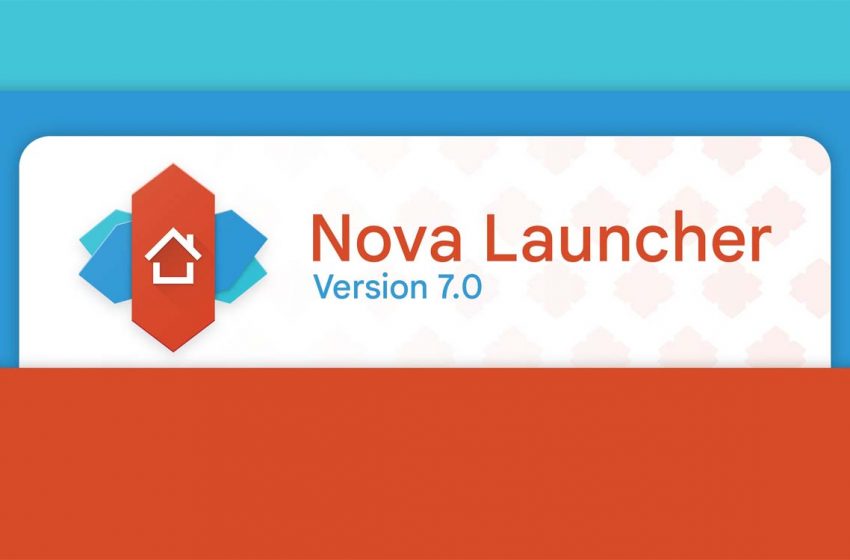 Nova Launcher 7.0 available: what’s new and how to download the APK

Nova Launcher 7.0 has just landed. This new version of the famous Android launcher has its share of new features, such as a revamped interface, new gesture controls and customization options. We take stock together!

While version 6.0 of the Nova Launcher was launched in March 2019, the seventh version of this famous Android launcher is finally coming to the Play Store. Prior to this launch, the teams carried out a first public beta at the beginning of summer 2021. After some alterations, Nova Launcher 7.0 is therefore finally available !

Not surprisingly, Nova Launcher 7.0 establishes itself as one of the most important revisions of the launcher. And precisely, what are the main novelties of this new version? Here’s what the full developer patchlog says:

As stated by the developers of TeslaCoil Software, the deployment of this new version of Nova Launcher will be done gradually, in order to ensure that “everything is going well for everyone ” as stated on the official Twitter account. If you are not the patient type, on the other hand, you can directly download the APK of Nova Launcher 7.0.45 from the APK Mirror site.

Don’t worry, these are certified and safe files. If you do not know how to go about it, we advise you to take a look at our file how to download an APK on Android. To automatically receive Tesla Coil beta news, we also recommend that you join the beta program through the Play Store. As a reminder, Android 12 intends to improve the universal search for alternative launchers, a feature that this new version of Nova Launcher should benefit from.