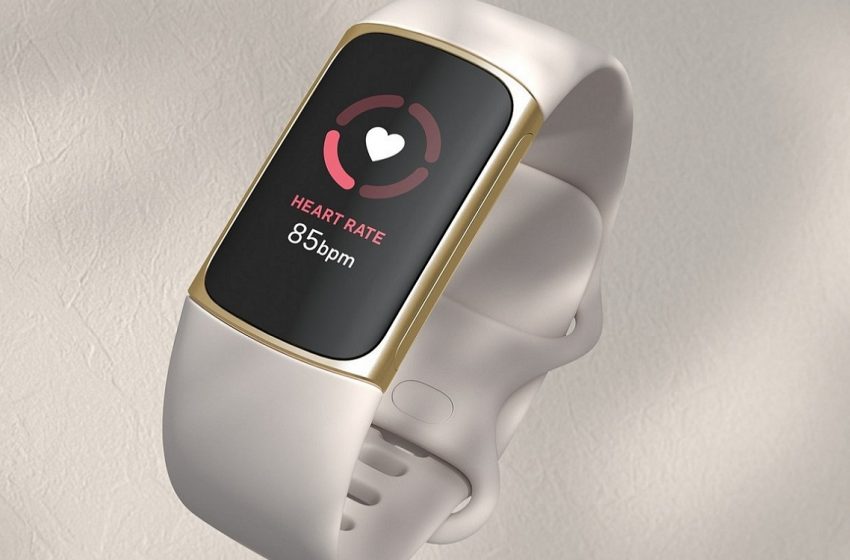 Official Fitbit Charge 5: a smart bracelet with an electrocardiogram

Fitbit has just officially announced its new Charge 5 bracelet, the latest update to its ever-popular range. Replacing the Fitbit Charge 4, the Charge 5 emphasizes stress and general well-being, including an ECG function and a stress monitor.

The Fitbit Charge 5 connected bracelet is a big evolution from last year’s Charge 4. First of all, we can note that this new model offers an AMOLED color screen, while the previous generation was satisfied with a black and white screen.

During the presentation, the company also explained that the watch will feature an ambient light sensor which can automatically increase or decrease the brightness of the screen according to the lighting conditions, as well as an Always On mode which makes it easier to see your stats at a glance during training sessions.

To read also – Fitbit: its connected watches detect if you are a victim of sleep apnea

Charge 5 gains the ability to perform electrocardiograms (ECG) and warn users of abnormal heart rhythms, functions that until now were reserved for smartwatches. The new fitness tracker is also equipped with an electrodermal activity sensor (AED) to measure stress, just like the Fitbit Sense.

This new bracelet also featuresa thinner and lighter case, with a battery that lasts for seven days, an integrated GPS, the contactless payment function Fitbit Pay. In addition, it has the option of using Google’s Fast Pair technology with Android devices for faster setup.

Finally, Fitbit launched with its bracelet a function called “Daily Readiness experience”. This new feature helps users better understand when their body is ready to exercise or if it could benefit from additional rest and recovery. Buyers will get 6 months free at Fitbit Premium to try out the new workouts available.

The connected bracelet is already available for pre-order at a price of 179.95 euros in three colors: black, silver and gold, and several different bracelets are offered for sale. As of yet, it’s unclear exactly when deliveries will begin, but Fitbit is announcing a release this fall.