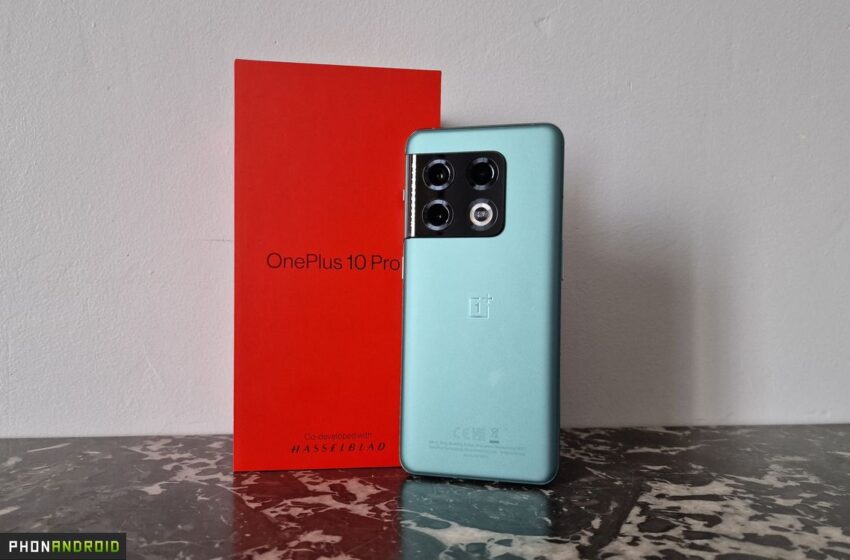 While we thought that OnePlus was going to abandon its famous alert slider on all its smartphones, the manufacturer has finally confirmed that this feature will make a comeback on its future smartphones.

On its recent OnePlus 10T, OnePlus had removed the alert slider, which was however on all the high-end smartphones of the company. As a reminder, this physical button emblematic of the brand, located on the left edge of the device, allows users to easily change notification mode and sound. In other words, just put it on the bottom, middle or top to switch between Ringer, Vibrate or Silent.

OnePlus had explained that this change was “necessary” for other key components of the device, including a bigger battery, even faster charging and a better antenna. However, despite its absence on the brand’s latest addition, OnePlus wanted to reassure its most loyal fans: the alert slider will make a comeback on other devices.

During a press conference, OnePlus promised to ” overcome this technical challenge i.e. the manufacturer is likely to try to find a way to make the alert slider mechanism smaller. ” Our product team plans to overcome this technical and design challenge in future devices so that we can offer improved technologies while retaining our iconic alert slider.” Although the OnePlus 10T does not have the alert slider, this does not mean that it will be removed from all future OnePlus devices. “.

It is therefore very likely that the next high-end OnePlus 11 Pro which will be presented at the beginning of 2023 will be equipped with an Alert Slider, as is the case of the OnePlus 10 Pro. Previous reports have also hinted that Oppo may also equip its smartphones with such a slider.

For now, not much is known about the OnePlus 11 Pro., except that it will be powered by the next Snapdragon 8 Gen 2 that Qualcomm will unveil at the Snapdragon Summit in November. The smartphone could also finally be equipped with a periscope sensoras implied by several patents filed by the manufacturer.