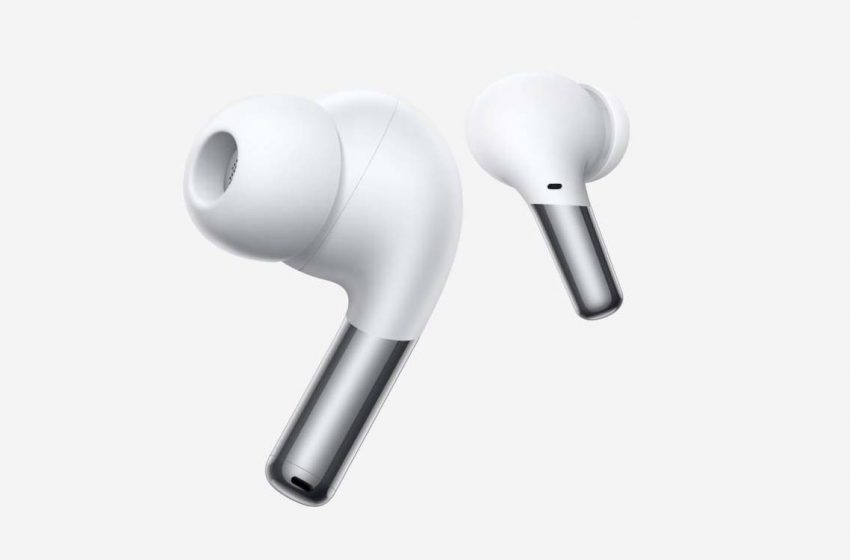 While the OnePlus Buds Pro have just been released, the manufacturer may well offer another version of its latest wireless headphones. It is in all that affirms the famous leaker Max Jambor. According to its information, the manufacturer is currently working on a Lite variant of the One Plus Buds Pro, which is cheaper and equipped with active noise reduction.

As you may know, OnePlus has decided to take a step forward in the field of connected headphones in July 2021. In parallel with the launch of the OnePlus Nord 2, the manufacturer unveiled its new wireless headphones: the OnePlus Buds Pro. As the brand’s third test, OnePlus wanted to mark the occasion and move upmarket. The price is the first reflection: 149 €.

OnePlus justifies this high price by the innovations made: integration of active noise reduction, a monster autonomy of 38h listening to music, fast charging for 10 hours of listening time in just 10 minutes of charging and support for Bluetooth 5.2. With such a proposal, the OnePlus Buds Pro easily emerges as a choice alternative to Samsung’s Galaxy Buds Pro. However, these headphones are still quite expensive, and obviously OnePlus would have a solution for the most modest purses.

A Lite version of the OnePlus Buds Pro on the way

In any case, this is what the famous leaker Max Jambor has just unveiled on Twitter. “OnePlus is working on a new pair of discounted headphones with ANC. A sort of Lite edition of the Buds Pro. I really like the Buds Pro and curious what these cheaper headphones have to offer ”, ensures the leaker on the social network.

Of course, for lack of official confirmation from OnePlus, Max Jambor’s statements should be taken with a grain of salt. Still, the probability of seeing OnePlus offering Buds Pro “Lite” remains high, this strategy being quite widespread among manufacturers of wireless headphones. As a reminder, OnePlus is also preparing to lift the veil on the OnePlus 9 RT, a new mid-range equipped with a Snapdragon 870 SoC and running Android 12. A 120 Hz AMOLED screen and a 4500 mAh battery would be also in the game.