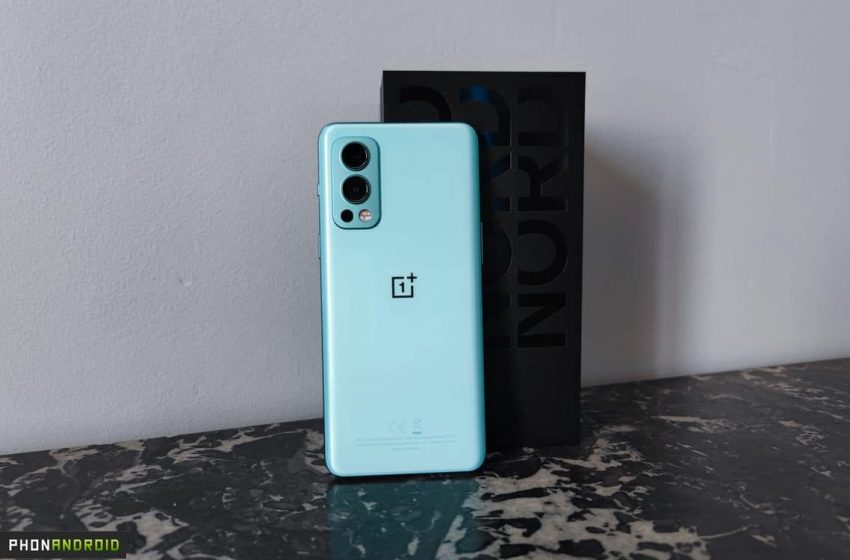 OnePlus lifts the veil on the Nord 2, the MUIU 13 update leaked, the recap ‘

A flaw on Windows 10 and 11 allows anyone to become an administrator, we know more about the novelties of the MIUI 13 update, the long-awaited OnePlus Nord 2 finally officially unveiled, this is the recap ‘

A new vulnerability alert for Windows 10 and 11 users, and fresh news from Chinese companies Xiaomi and OnePlus, this is today’s recap!

Recent versions of Windows 10 and the “Preview” version of Windows 11 include a new easily exploitable flaw, named CVE-2021-36934, which would allow local non-administrative users to gain administrative-level privileges, giving them access total to the system. The discovery of such a significant new vulnerability in the Windows operating system is not good news for Microsoft. The company has officially acknowledged the existence of the flaw, and since it is a critical flaw, the US company is expected to deploy a patch as soon as possible. In the meantime, Microsoft has provided a workaround to protect you from the flaw that is explained in detail in our news.

MIUI 13: a leak reveals the new features of the Xiaomi overlay

According to the “The Panda is bald” leaker on Weibo, the next MIUI 13 overlay will come with multiple features, the most significant change being its design. It will now be possible to change the appearance of the MIUI control center by choosing to display more information for example. We also learn that Xiaomi will add a new rendering system, new fonts, new sound effects, and much more. Finally, thanks to MIUI 13, Xiaomi should improve the touch experience on all its smartphones. According to the leaks, the MIUI 13 overlay should be presented on August 11.

Read: MIUI 13, we know more about the novelties of the future overlay of Xiaomi

The OnePlus Nord 2 is finally here

The Nord 2 has not been a secret for a long time, since it has already leaked numerous times on the Internet. OnePlus finally formalized it yesterday by presenting us a smartphone that does not shake up the formula established with the North, but which refines it. Among the news, we note a MediaTek Dimensity 1200 Al processor, a refresh rate of only 90 Hz, a better photo module, and a battery revised upwards. On the software side, we obviously find Android 11 with the eternal Oxygen OS overlay which goes here in version 11.3. The Nord 2 is worthy of its predecessor, accessible for less than 500 euros and as powerful as a top of the range.