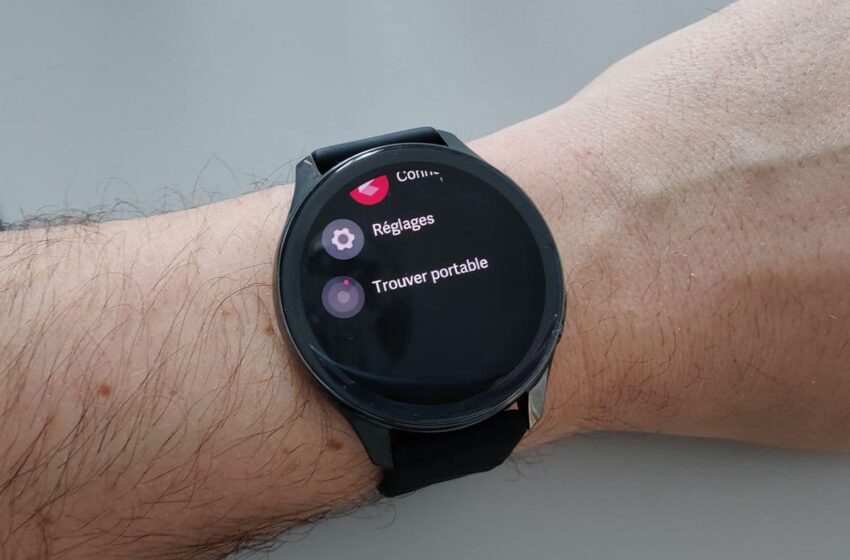 OnePlus Nord Watch: the firm mistakenly mentions its next connected watch on its site

For a few moments, the next connected watch from OnePlus, called OnePlus Nord Watch, made a brief appearance on the manufacturer’s website. As soon as it was withdrawn, no other information concerning its technical data sheet or even its design could be obtained. Nevertheless, we now expect a release within a few months, during the second half of the year.

When it was released, the OnePlus Watch felt like a wet firecracker. Yet eagerly awaited by followers of the brand, the connected watch disappointed with its relatively low-end design, an autonomy at the level of the daisies and, above all, many bugs which required weeks of work before being resolved. Therefore, a second attempt on the part of the firm was long overdue, without real tangible information reaching us… until now.

Indeed, we owe the first proof of the existence of the successor to the OnePlus Watch to Mukul Sharma, a prolific leaker who spotted a small indiscretion on the manufacturer’s site. For a short time, it was thus possible to see the mention of a mysterious OnePlus Nord Watch, which would be neither more nor less than the brand’s next connected watch. Note that only the Indian version of the site displays the name of the watch.

On the same subject: OnePlus Watch – the always-on screen reduces the autonomy of the watch by 50%

OnePlus mistakenly reveals the name of its next connected watch

Unfortunately, that’s about all we know at the moment. Other leaks, however, revealed other valuable information, starting with its price. The OnePlus Nord Watch would thus be more affordable than its big sister, being marketed between 70 and 110 euros. For comparison, the OnePlus Watch cost 159 euros when it was released.

In addition to being more affordable, this new model will therefore have to solve the many problems of the first test. We therefore hope that the autonomy will be improved and that the operating system offers a better grip. It is likely that the watch will be presented at the same time as the OnePlus Nord 3, i.e. during the second half of 2022. 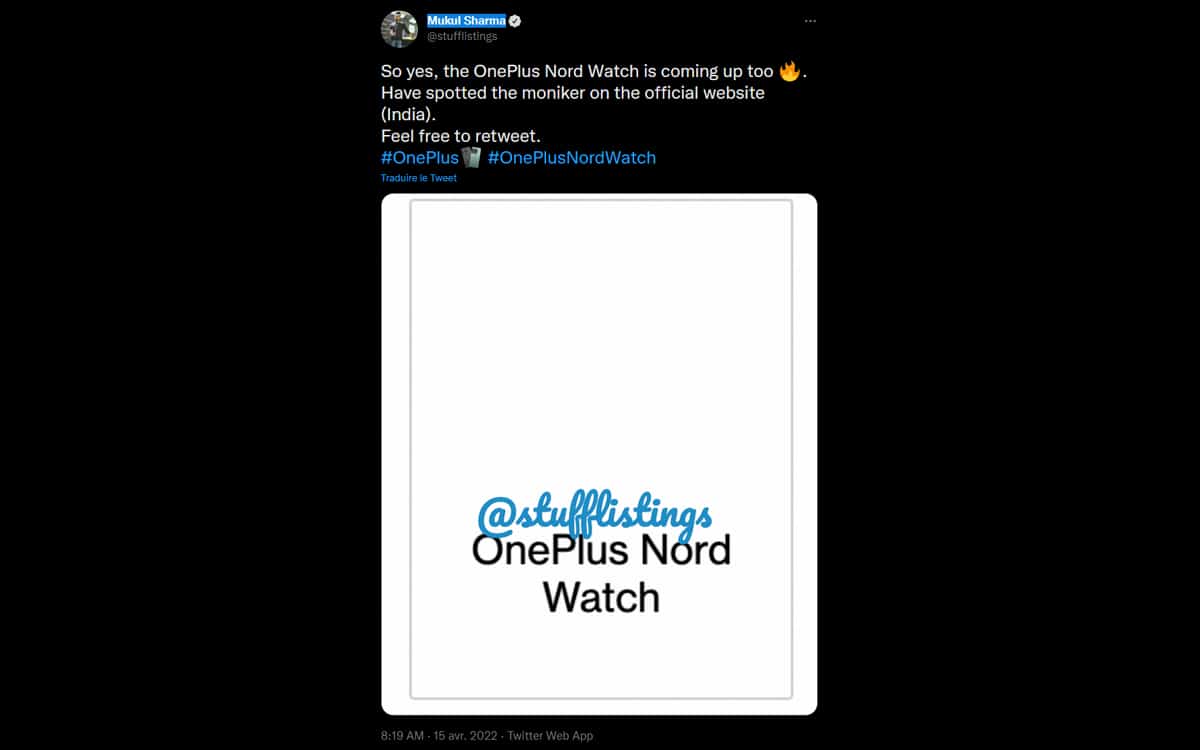