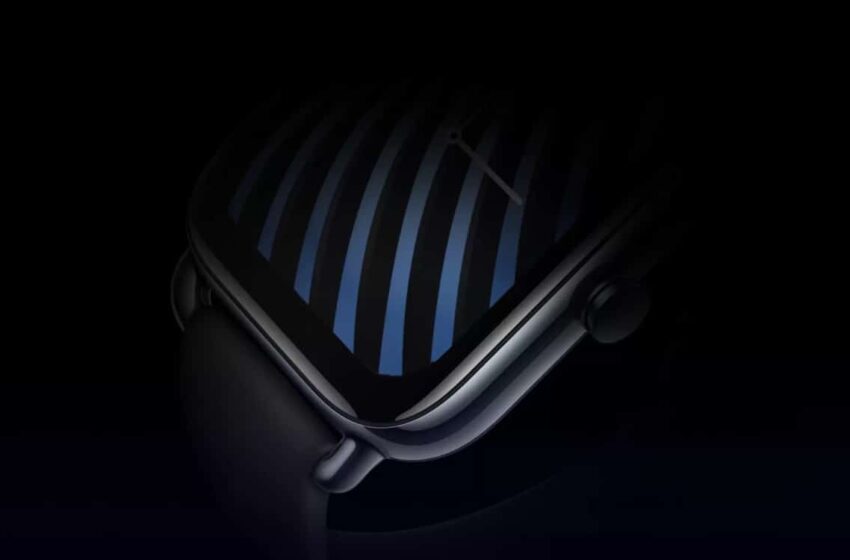 OnePlus Nord Watch: this connected watch inspired by the Apple Watch will be much more accessible

The Indian site of OnePlus teases the arrival of a connected watch named Nord Watch. The design of the latter seems very inspired by the current flagship in terms of smart watches, the Apple Watch.

Despite a good price/quality ratio, the OnePlus Watch, the Chinese brand’s first connected watch model, had nothing to stand out from the competition. We affirmed in our columns that she was “too wise to be convincing”. OnePlus was not discouraged, despite the lukewarm reception given to its first watch. The company has officially announced the preparation of a new product in the entry-mid-range category, the Nord Watch.

The Nord range of OnePlus offers entry-level and mid-range smartphones. It also has a certain success in this niche, since it claims to have sold no less than ten million devices since the launch of this product line. Obviously, OnePlus wants to ride this wave of success by launching a Nord branded watch. Of the bowels of this future watch, we know very little. Even on its own site, the brand remains very mysterious when it comes to product specifications.

OnePlus Nord Watch: looks like an Apple Watch, but inside it’s the unknown

Rather than a detailed technical sheet, the visitor to the site is currently only entitled to cryptograms which suggest that the OnePlus Nord Watch is a watch. fitness oriented. This is also suggested by the slogan on the homepage: “Get Moving”. Square case, crown arranged on the right: if, in terms of design, the source of inspiration for the Nord Watch is obvious, it is not certain that the functions of the Chinese watch or even its manufacturing materials will be identical to those Apple Watches. Given the entry-mid-range placement of OnePlus Nord, one can even imagine that it will only be an improved bracelet, such as Samsung’s Galaxy Fit 2. The brand’s Indian site gives us an appointment from September 22 to find out more.

It has been rumored for a few months that OnePlus wants to make Nord a brand in its own right. Just like Xiaomi with Poco in its time, OnePlus would consider parting with its Nord range, most likely for more clarity in the eyes of the general public. Again, that’s a clue pointing to a spec product that, if it doesn’t have thunderous specs, should at least be affordable and have a good value for money.