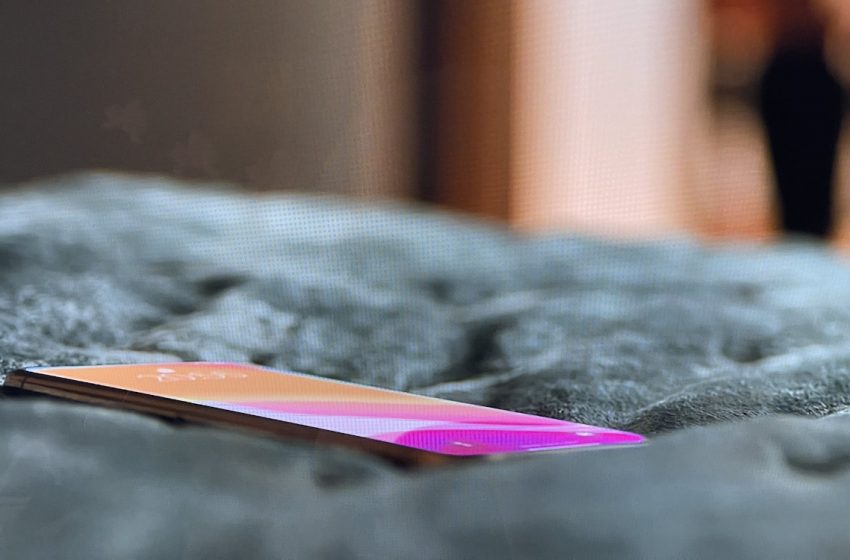 Oops, an iPhone without a notch appears in an Apple TV + series!

An iPhone without a notch appeared in one of the episodes of the Ted Lasso series, which aired on Apple TV +. The phone reveals the famous interface of iOS. However, the notch, present since the iPhone X, is not visible there. This would be a postproduction error and not a leak organized two weeks before the likely launch of the iPhone 13.

A rumor published this weekend on Chinese networks says that Apple will present its iPhone 13 in two weeks. The keynote would indeed take place on September 14, at the very end of the afternoon in France and at the start of the day in Cupertino. Several smartphones are obviously expected. And we obviously refer you to our complete file to find all the information (confirmed or not) about this new generation.

One of the novelties announced by the many rumors concerns the front facade. And more precisely the notch that houses all the sensors of the Face ID system (advanced facial recognition) from the iPhone X. According to leakers, it could be reduced. It would not disappear completely, leaving two more “ears” to the interface to display, in particular, notifications. But it would be less prominent.

An iPhone without a notch appears in the Ted Lasso series

A Twitter user posted several screenshots of episode 6 of season 2. And we can actually see an iPhone without a notch, with the easily recognizable iOS interface. The photo that accompanies this article is one of those screenshots. And a link to the source is available at the end of the article for the curious.

A prototype, a mockup or an assembly error?

It is obvious that Apple has not without warning integrated an iPhone still unofficial (and even less a prototype) in a series. Several hypotheses are possible: this is a dummy phone, or it is a problem of postproduction, or even both at the same time. But it is funny to see, in “real”, an iPhone without a notch. Especially since it is an old fad of the leakers.