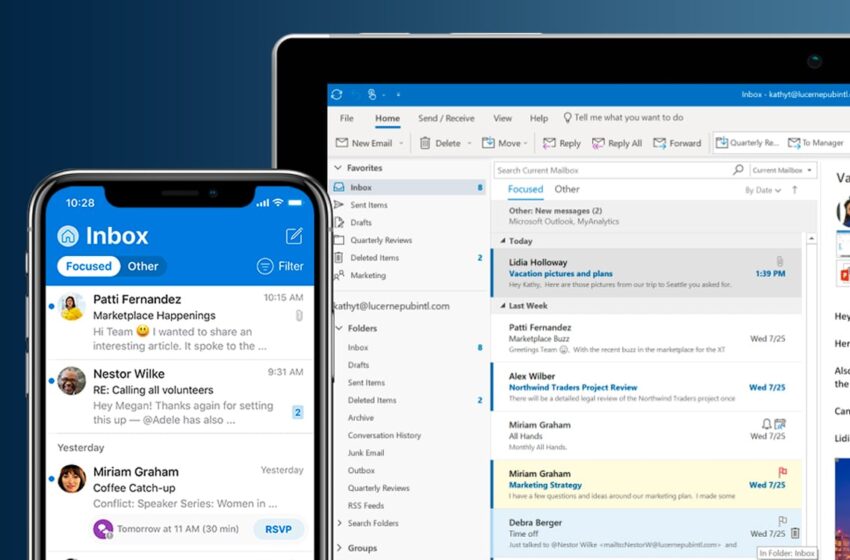 While Outlook users have recently had to deal with a particularly annoying display bug, advertisements also slip into their inboxes. Indeed, Microsoft has started to discreetly add ads in the Android and iOS mobile version of Outlook.

As a reminder, the Outlook app offers users two options for organizing their inbox:

Until then, advertisements were placed in the “Other” tab for free users, but for some time, Microsoft has also taken the decision to drag them into the single inbox. (without the two tabs).

This change has been in place for the past few months and basically means that free Outlook users will no longer be able to escape ads. Regardless of the mode used, there will be advertisementseither at the top of your Other tab or at the top of the single inbox.

This change has been confirmed by Microsoft to our colleagues at The Verge: “For free Outlook users, advertisements are displayed in their inbox and they can choose to enable the “Targeted Inbox” feature if they wish to see advertisements only in the Other tab, explains Caitlin Roulston, spokesperson for the Redmond firm, in an official press release.

Where the shoe pinches is that these ads look just like classic emails, in the same way that Microsoft and Google display advertisements in the web versions of Outlook and Gmail. Opening one by mistake will automatically draw you to advertising content through an in-app browser. Without surprise, many users have made their displeasure known on Twitter and on Reddit, while one-star ratings flourished on the app’s page on the App Store. The icing on the cake, Microsoft has made known the method to avoid these advertisements on the mobile version of Outlook: opt for a subscription to Microsoft 365.