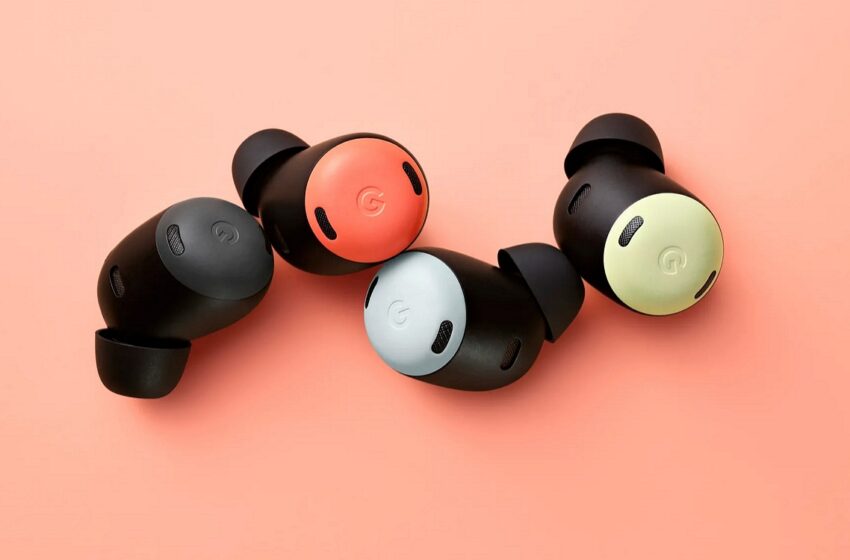 Google is starting to roll out its new audio switching feature for Android. With it, Android users can automatically switch audio between devices. However, this feature will not be available to everyone.

With the release of the Pixel Buds Pro next week, Google will be rolling out new technology that lets you quickly switch audio between Android smartphones, just like Apple has been doing on its products since 2020. Audio switching on Android will work in an extremely similar way to its Apple ecosystem counterpartfound on the AirPods 3, for example. Your earphones and headphones will remain connected to a tablet and a phone simultaneously, but only one device will send an audio stream at a time.

If your phone or tablet supports Bluetooth multipoint connections, Android will intelligently switch audio between products using a priority system. So you’ll switch from your tablet sound to your phone sound for an incoming call, for example, but you won’t have to worry about incoming notifications. Users can also roll back through a notification if the software made an error at some point.

The Fast Pair technology introduced by Google a few years ago is very interesting, as it allows you to quickly pair your headphones with your Android phone. The most interesting thing is that paired devices are stored in your Google account and that’they will pair with any other Android device as soon as you connect to this phone.

Google is now expanding the capabilities of Fast Pair to enable seamless device switching across multiple devices. Switching from an Android smartphone to a tablet or vice versa with compatible headphones will therefore soon be child’s play.

Unlike Apple’s audio switching functions, the Android version will unfortunately not be supported by any device. Google is saving this feature for its upcoming Pixel Buds Pro, which are slated to launch next week, but other headphones from Sony and JBL will also be supported in the future. It’s unclear whether or not the headphones currently on the market will receive an update to make them compatible. In the future, Google wants bring this feature to more platforms outside the Android ecosystem. However, no timetable has yet been confirmed for this.