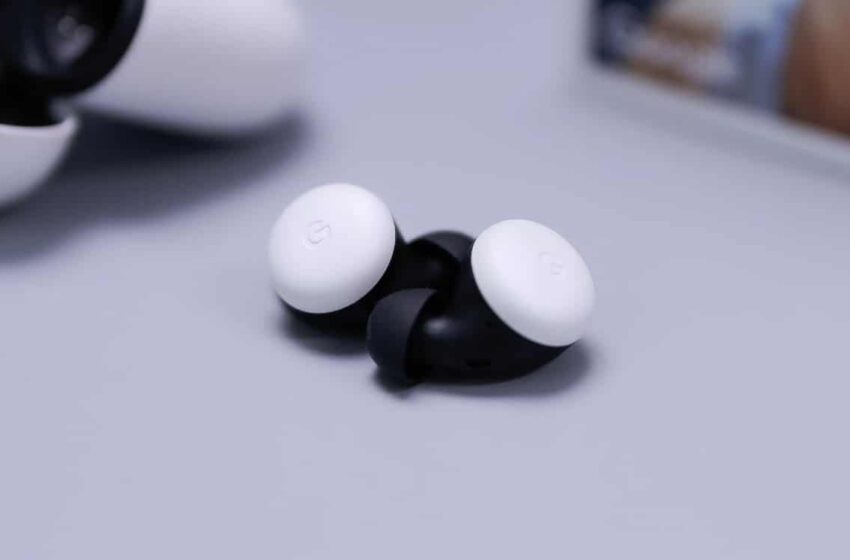 Pixel Buds Pro: Google would soon present its new headphones, the release is getting closer

Leaker Jon Prosser claimed on Twitter that the Pixel Buds Pro will soon be officially presented. They would be available in four colors: Real Red, Carbon, Limoncello and Fog. With the approach of the Google I / O conference, it is not impossible that the next headphones from the firm will make an appearance there.

Now, Google intends to make a name for itself in the sector of wireless headphones, currently dominated by Apple and Samsung. Its Pixel Buds have not, for the moment, really unleashed the crowds, but that does not prevent the firm from returning to the charge each year with an improved version. 2022 will be no exception, since the Pixel Buds Pro should soon point the tip of their nose.

In any case, says Jon Prosser, a leaker who has already proven himself regarding Google products. On Twitter, this one claims that the headphones are coming ” soon “, without unfortunately giving more details about the date. On the other hand, the latter reveals the four colors that will be offered at the exit: Real Red, Carbon, Limoncello and Fog.

Will Google introduce Pixel Buds Pro at the I/O conference?

It remains to be seen when the headphones will be unveiled to the general public. Besides, the Google I/O conference is a good candidate. Scheduled for May 11 and 12, the initial purpose of the latter is to present the firm’s new software products, in particular Android 13. Nevertheless, it happens that devices are officially presented. In addition, Sundar Pichai has already confirmed that hardware presentations are on the program.

It could just as well be the Pixel 6a, which has been seriously talked about lately. But this could be accompanied by wireless headphones. That being said, it is better not to expect too much. We know, for the moment, almost nothing about the Pixel Buds Pro, which seems to indicate that their development is still far from over. There is therefore a good chance that their release will be in a few months.