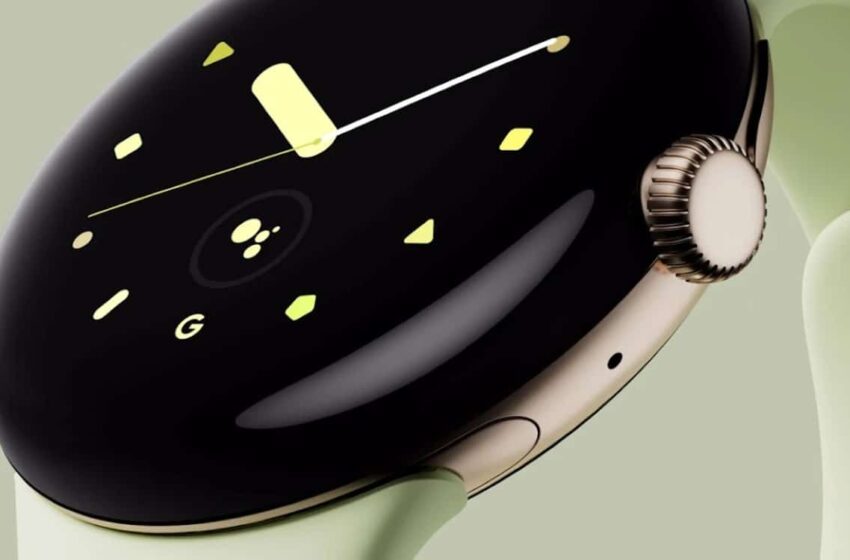 A video posted by Google on the Taiwanese YouTube shows a Pixel Watch, Google’s connected watch, with somewhat different dimensions than those seen in the French video, for example.

Last week, Google unveiled the design of its first connected watch in a video on YouTube. Many customers seem to be waiting impatiently for this “premium” watch. They have also observed it so much from all angles that some have discovered that the size of the bezel, and consequently of the dial, are different in the video presented to the international public from those presented to the Taiwanese public.

Could we conclude that Google would offer different models to people in the People’s Republic of China? It cannot be ruled out but it is highly unlikely. It is quite possible, however, that the Mountain View firm wanted to change the appearance of its connected watch to keep some secret before its real presentation, scheduled for October 6. It is also impossible to know the exact dimensions of the components of the Pixel Watch as the angles from which it is presented to us in the video prevent any conclusion from being drawn.

Will the Pixel Watch have a thinner bezel?

From the Pixel Watch we know that it should cost between 350€ for its Wifi only version to 400€ for the cellular + Wifi version. Connected watch enthusiasts will have noticed that despite sometimes obsolete components, Google will charge the same amount for the Pixel Watch as for a Samsung Galaxy Watch 5. The presentation of October 6 will have to be very convincing if Google wants to have the slightest chance of selling its smartwatch, because as elegant as it is, the price, more than ever, weighs in the balance when choosing a gadget connected.

Google’s long-awaited watch will run on Wear OS, an operating system that still lacks essential features. Google called its Oct. 6 event “It’s all coming together,” suggesting the company is looking to unify its hardware offer and its operating systems in a coherent ecosystem. Apple has done it, and Google has the wherewithal to do it too. So far, his attempts have been unsuccessful. Will the range of Pixel accessories herald the end of chess for the company? Perhaps we will have the end of the story on October 6th.