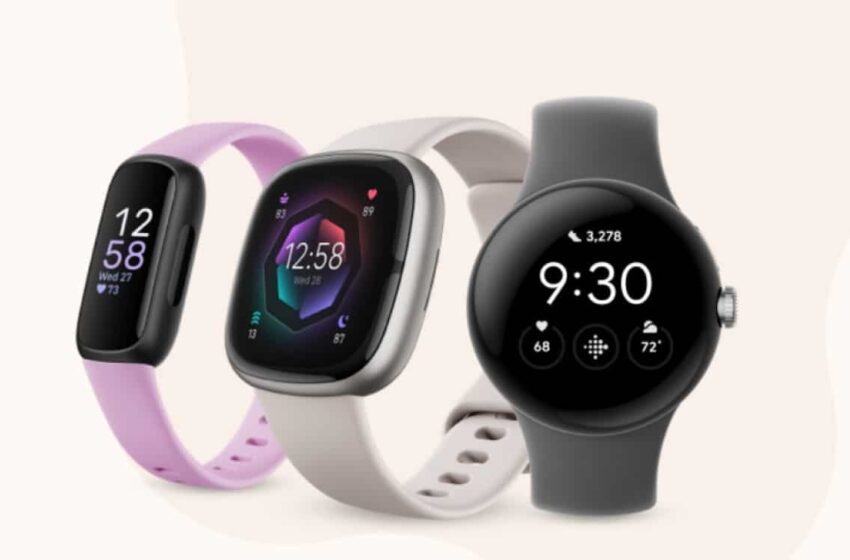 The Pixel Watch has been expected since 2018, and now that Google has unveiled its smartwatch, early customers are giving feedback. The ConnectTheWatt site compared the features of the Pixel Watch to those of Fitbit’s sports bracelets, the Sense and other Versa 3.

On paper, the Pixel Watch offers the ultimate “Google” experience on the wrist. If indeed, unlike the Fitbit bracelets, acquired by Alphabet in 2019, it offers its share of generalist functions, we also expect it to be up to the sport and health level. We will quickly go over the technical characteristics of the Pixel Watch that you can find in this summary to move on to the comparison of the features of the beast.

The specialized site first expresses its concern regarding the announced autonomy of the Pixel Watch, which is only 24 hours. The Fitbit Sense and Versa 3 last 6 days with normal use, and 3 days when Always on Display is activated. If the Google watch is optimized the same way, it means that it will not hold without recharging only for twelve hours.

By price, the designated competitors of the Pixel Watch are the Samsung Galaxy Watch5 and the Apple Watch SE2. Unofficially, the Fitbit Sense 2 also walks on the flowerbeds of Google’s smartwatch when it comes to activity tracking. If the firm of Mountain View now has the expertise of Fitbit in terms of health monitoring, it decided not to fully benefit the Pixel.

The Pixel Watch offers a heart rate monitor or a GPS, but it lacks the many features that make Fitbit bracelets attractive: start, pause and automatic stop of exercises, monitoring of swimming sessions, cardiac arrhythmia notifications, monitoring breathing frequency, recording of sleep phases. Many other health indicators are missing. Hard to believe that this is a lack on the part of Google. Also, unlike the Pixel Watch, Fitbit watches can sync with all smartphones, both Android and iOS. It’s a nice generalist connected watch, but in the field of sport and health, the Pixel Watch still seems to have some shortcomings.