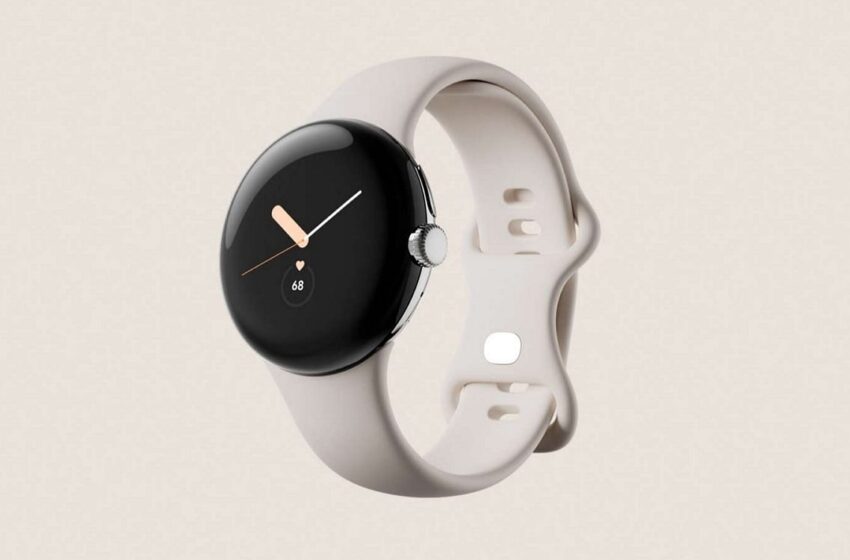 Pixel Watch: the autonomy of Google’s connected watch would be disappointing

Google’s Pixel Watch has been talked about for some time now, and we now know more about the autonomy of the first connected watch from the American manufacturer due to an indiscretion of the Fitbit application.

According to a report from 9To5Google, the latest version of the Fitbit app hints at the battery life of the upcoming Pixel Watch. The report mentions that the source code of the application contains references to load reminders for the Pixel Watch, as the app can be used with the Google Pixel Watch.

Charging reminders are displayed when users are about to go to bed so the smartwatch connected via the Fitbit app has enough battery to track users’ sleep. The app states that ” you’ll need at least a 30% charge to track a full night’s sleep “.

The autonomy of the Pixel Watch would only be 24 hours

In general, eight hours of sleep is the recommended standard for sleep duration, so if 30% of the smartwatch battery is needed to cover that duration, this means that the Pixel Watch will have a total battery life of around 24 hours. That would put Google’s first watch on par with the Apple Watch, but far behind Samsung.

Indeed, the recent Samsung Galaxy Watch 5 which was unveiled a few days ago offers an autonomy of more than 2 days, while the Pro model is even capable of lasting 3 dayss. However, a previous report indicated that the Pixel Watch should ship a 300 mAh battery.

For the moment, Google has not officially announced its Pixel Watch, since it should arriving at the same time as the Pixel 7 and 7 Pro in October. The autonomy of around 24 hours is therefore not confirmed for the moment, but we hope that the American giant is doing well. optimize your watch to extend battery life.

We would have preferred the Pixel Watch to be powered by Qualcomm’s revolutionary new Snapdragon W5 Gen 1 processors, which are already found in the Oppo Watch 3. These promise to double the endurance of the watches, and allow for example to the Oppo watch to reach 5 days of autonomy. Instead, you will have to settle for a Samsung Exynos 9110 processor, the same one used for the Galaxy Watch 4.