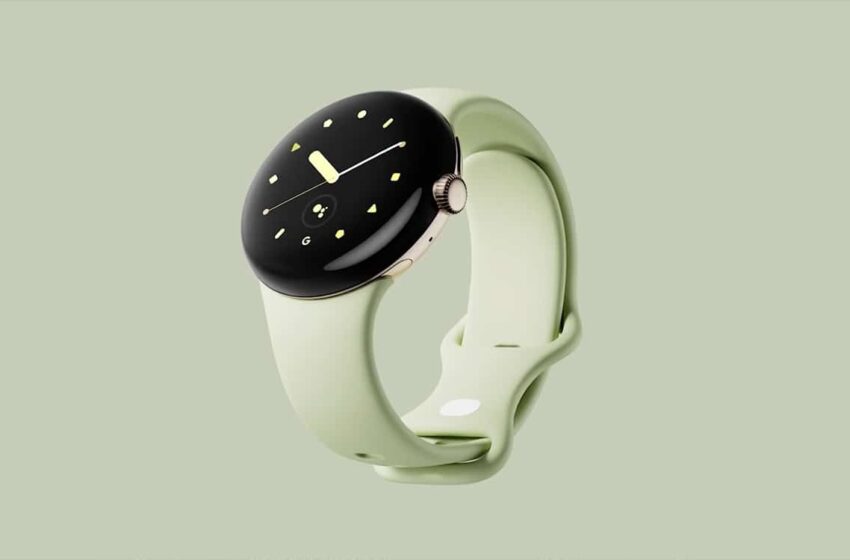 Pixel Watch: the Google connected watch would ultimately be more expensive than expected

The leakers seem to have trouble agreeing on the price in euros of the Pixel Watch. While previous leaks predicted €350, journalist Roland Quandt has just announced that Google’s connected watch will ultimately cost at least €379 in our region. The 4G model, meanwhile, would be priced at €419.

In recent days, Google seems to have nothing to do with the leaks concerning the Pixel 7 and the Pixel Watch, which will both be presented side by side on October 6th. Just for its first connected watch, the Mountain View company has unveiled the design as well as the colors that will be available on release. But of course, there is a detail that the manufacturer is careful not to reveal: its price.

As always, this is the business of leakers, who have not failed to go there with their own announcements. Thus, last week, our colleagues from 9to5Google revealed to us that the Pixel Watch would be marketed from 349 dollars. Given the current exchange rate between the dollar and the euro, we therefore concluded that the connected watch would be sold for 350 euros in France. But Roland Quandt is not of this opinion.

Count instead 379 € minimum for the Pixel Watch

The German journalist has indeed made it known on Twitter that the Pixel Watch will cost 339 pounds in the UK. As for the euro zone, it would be entitled to a watch connected to 379 €, for its base price. Roland Quandt also announces a price for the 4G model, which will be marketed at 419 €. In other words, Google is still positioned much more expensive than Samsung with its Galaxy Watch 5, sold from €300.

On the same subject – Pixel Watch: a video casts doubt on the size of the screen of the connected watch from Google

On the other hand, and without great surprise, the Pixel Watch will be less expensive than the Apple Watch Series 8, which starts at €499 for its LTE version and €619 for its cellular version. Google’s objective could therefore simply be to overshadow its lifelong rival. Be that as it may, as this information is not yet official, all that remains is to wait until October 6 to get to the bottom of it.

Which means 379 Euro for mainland.
And very likely 419 Euro for the 4G model.