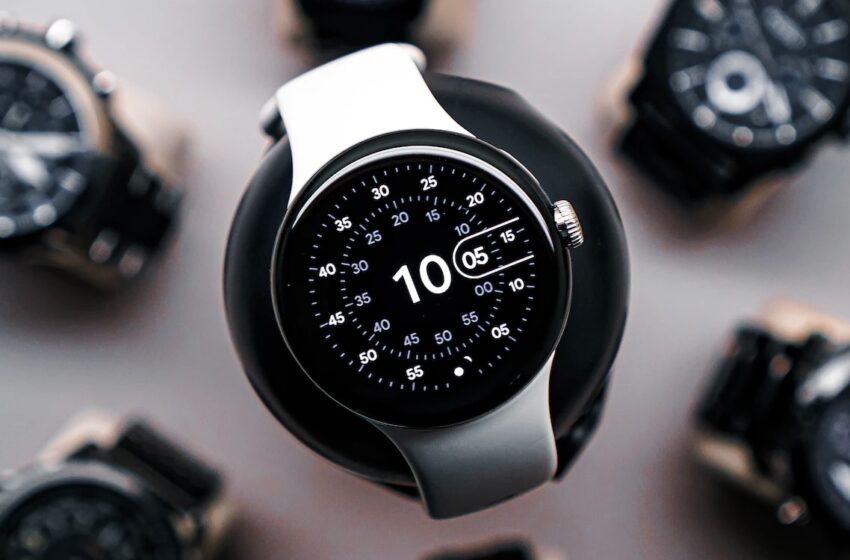 Some users of Google’s first smartwatch, the Pixel Watch, were pleasantly surprised that a new feature had arrived, and it could just save your life.

Since its release, the Pixel Watch has often been criticized for its lack of health features compared to bracelets from Fitbit, which has been owned by Google for a few years now. Moreover, the Pixel Watch seems quite unreliable with regard to health, since we had for example seen that it is completely wrong in measuring calories.

Fitbit watches have had a big advantage over the Pixel Watch so far. Sense 2, Sense, Versa 4, Versa 3, Versa 2, Versa Lite, Charge 5, Charge 4, Charge 3, Luxe, Inspire 3, and Inspire 2 were able to send irregular heartbeat notifications that work when you are still or sleeping, and it is now up to the Pixel Watch to take advantage of this feature.

The Pixel Watch can alert you to problems with your heart

The Pixel Watch was already able to record electrical signals through its ECG sensor for 30 seconds and look for signs of AFib (atrial fibrillation) on demand, but it now benefits from irregular heartbeat alerts. these analyze data about your heart rhythm to detect signs of atrial fibrillation. If you receive a notification, the watch has noticed signs of an irregular rhythm that may indicate atrial fibrillation within the last 24 hours.

Indeed, some users have had the good surprise of receiving irregular rhythm notifications in the Discover tab of the Fitbit app, even though the watch is officially not compatible with them, according to the reports. Google support pages.

Whether this is just a bug remains to be seen. or if Google is rolling out the feature to its watch top of the line. It seemed surprising that this one wasn’t able to give these types of notifications, when cheaper Fitbit watches have offered the feature for a while now.