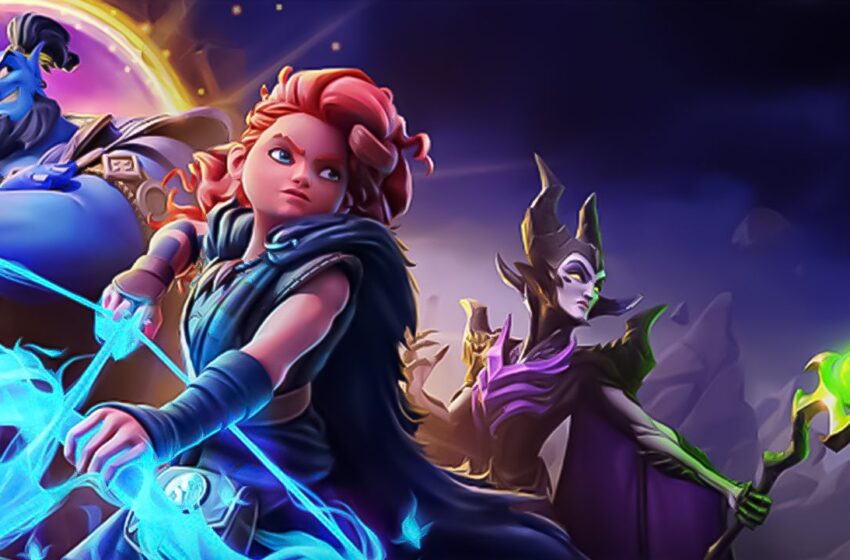 Lovers of the Disney universe, dive into the multiverse of the big-eared house with the Disney Mirrorverse release on TapTap. Let’s find out together what this game has in store for us, whose official release date is June 23, 2022, and how to play it now.

What is Disney Mirrorverse?

In Disney Mirrorverse, forget everything you know about your favorite heroes. As a result of a collision between two stars, the Mirrorverse was created. And this one is populated by alternate versions of our childhood heroes. In this world, heroes and villains live together without animosity. However, the star mirror is under attack by strange creatures and the great wizard Mickey needs your help.

To defend the Mirrorverse, you must call on the guardians. A total of 43 characters are available before the release of Disney Mirrorverse. They are divided into 4 types Here are some examples:

Disney Mirrorverse is a game ofaction RPG in real time in which you have to manage a team of guardians. To obtain them, the game includes gacha mechanics which unlock new characters with in-game currency or real money.

Each character therefore has a type, as we saw earlier, but also a special skilltriggerable after a cooldown.

You have to alternate between characters to optimize your strategy, but don’t panic, your guardians don’t stay put when you’re not using them. They are managed automatically by the AI ​​and you can even cast their special skill without taking control of it.

The release of Disney Mirrorverse on TapTap

Upon its release, the game already has a well-provided content. Besides the main story, you can unlock rewards in Supply, Tower, Events, and Dungeons modes. As the game is not yet available on the Google Play Store and the App Store, go to TapTap to play before the release at Disney Mirrorverse on iOS and Android.

That’s it for our first look at Disney’s Mirrorverse. We will keep you informed of any new additions that may arrive upon release. In the meantime, to not miss any news about mobile games, follow our news.